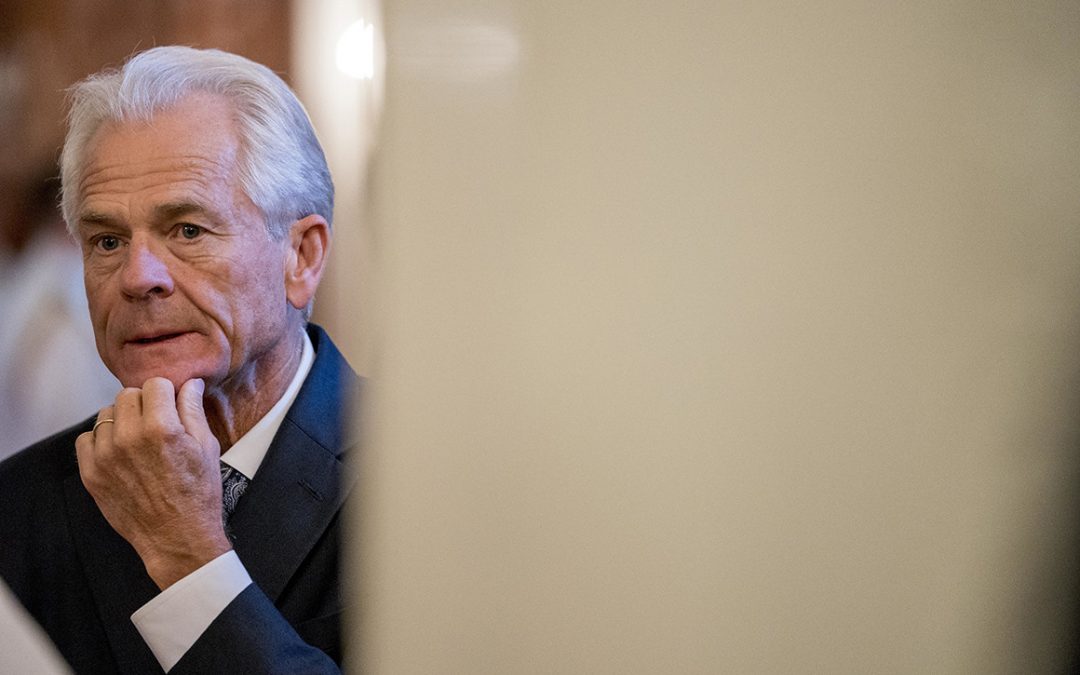 According to former Trump White House adviser c, the 45th president should be exonerated of any violence that took place on Capitol Hill on January 6. In an interview Tuesday, he defended Donald Trump’s attempt to overturn election results.

Navarro noted that in order for his plan to go forward “peace and calm” was required in the nation’s capitol. He pointed out the plan involved over 100 GOP lawmakers ready to challenge results in six states they believed were rife with alleged election fraud. He then asserted the plan was completely legal and constitutional.

“We believed if the votes were sent back to those battleground states and looked at again, there would be enough concern amongst the legislators that most or all of those states would de-certify the election,” explained the former White House adviser. “That would throw the election to the House of Representatives…all of this was, again, in the lanes legally prescribed by the Constitution.”

The Left is using January 6 propaganda week as yet another distraction from their coup crimes against Trump and our democracy. https://t.co/8s8fTQKZm4

MORE NEWS: Anti-Trumpers Think Trump Will Be Nominee In 2024