Founder, executives of pharmaceutical company set to be sentenced in scheme of over-prescribing painkillers

FILE – A protester gathers containers that look like OxyContin bottles at an anti-opioid demonstration in front of the U.S. Department of Health and Human Services headquarters in Washington, D.C. (AP Photo/Patrick Semansky)

The justice system is looking to crackdown on perpetrators of the opioid crisis as a federal court looks to set a precedent with high level executives of a pharmaceutical company. Recent reports confirmed the sentencing of seven top former employees, including the founder of Insys Therapeutics, who are set to appear in front of a federal judge in Boston, Massachusetts.

The case surrounding Insys founder John Kapoor and his employees stem from their scheme to over-prescribe their opioid product, which has affected nearly 400,000 lives over two decades.

“People who are desperate for pain relief because they’ve suffered terrible pain injuries, and to see them being taken advantage of like this is sickening,” said attorney Michael Rainboth.

The company bribed doctors to over-prescribe their fentanyl-based oral spray Subsys to cancer patients seeking to ease their pain. Insys also misled insurance companies to pay for the drug, which costs $19,000 a month. 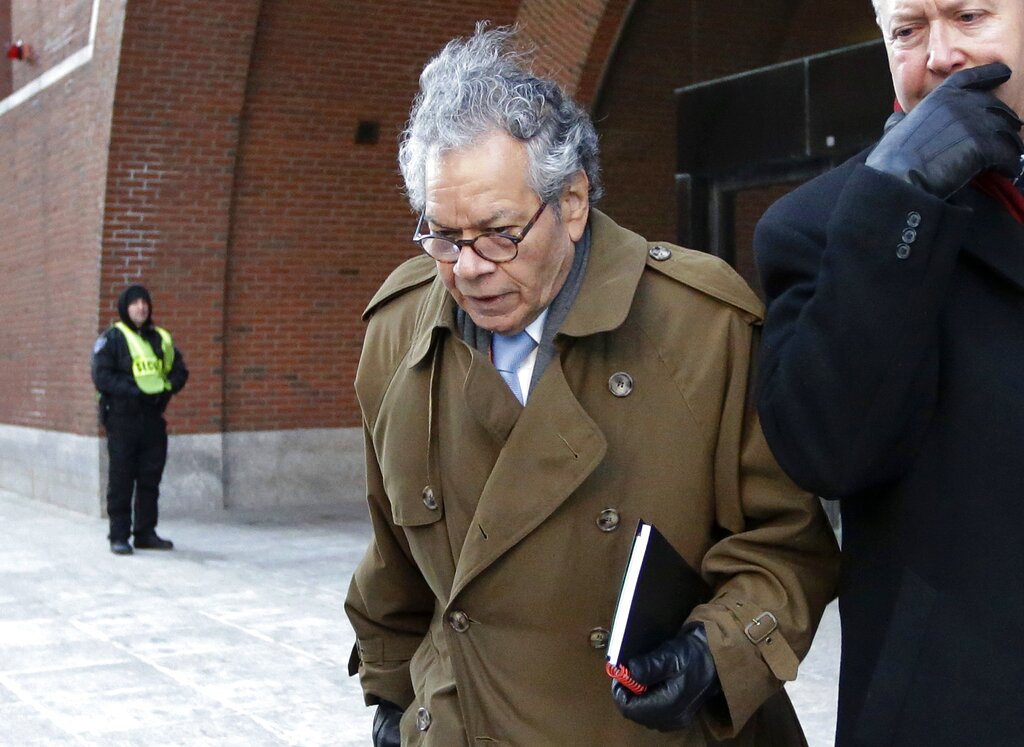 Former employee Patty Nixon blew the whistle on the company’s practices,  which resulted in an extensive legal battle causing Insys to file for bankruptcy and settle $225 million with the Department of Justice.

Once the convictions of executives began, Nixon expressed hope her actions would cause longstanding changes to the industry.

“The pharmaceutical companies have been able to get away with criminal activity for a very long time,” she stated. “I think this decision, today, will change the entire industry as it should…it’s not okay to put patients’ lives at risk for profit.”

While the defendants can face up to 20 years in prison, prosecutors aren’t seeking a maximum penalty. They are looking to sentence Kapoor to 15 years, while arguing that he is the leader of the bribery scheme. The other defendants are being pushed to serve anywhere from five to 11 years behind bars. Sentencing hearings begin Monday, January 13, 2020.