FTX probed by N.Y. prosecutors for months before crash oan 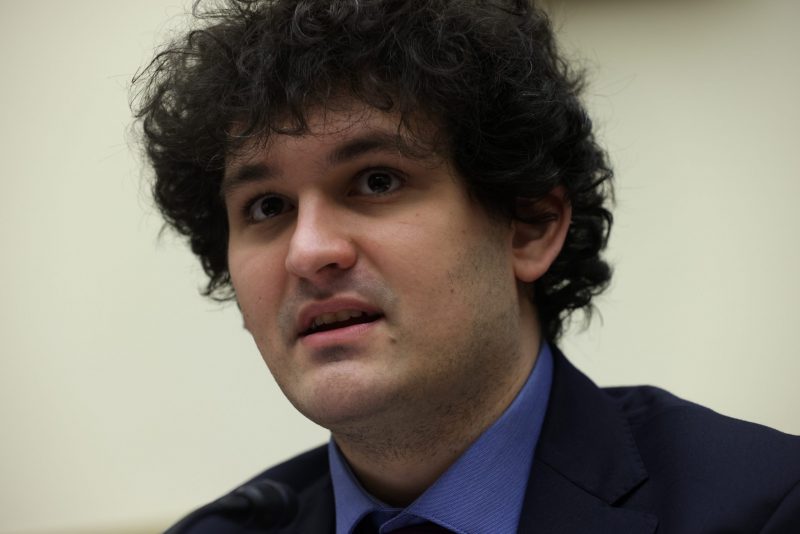 New York prosecutors have been reportedly investigating crypto exchange FTX for several months prior to its collapse.

According to Bloomberg News on Monday, the U.S. Attorney’s office for the Southern District of New York has been conducting an in-depth scrutiny of FTX business for several months. Federal prosecutors in Manhattan were aware of Sam Bankman Fried’s FTX cryptocurrency company long before it fell apart last month.

The probe is being led by U.S. Attorney for the Southern District of New York, Damian Williams. He is focusing on FTX transactions both in the United States and on offshore jurisdictions.

According to the source, reports have revealed that the collapsed exchange had business dealings with the Ukraine Government. FTX Chief Executive Officer, Sam Bankman Fried, was the second largest Democrat donor in the midterm election cycle. The report also suggested that New York prosecutors may have evidence of questionable dealings by FTX.

Republicans in the House are grilling Secretary of State Antony Blinken about their worries that possible unlawful investments in the FTX trading limited may have been made using military aid to Ukraine.