Ga. mother arrested in the death of missing toddler oan 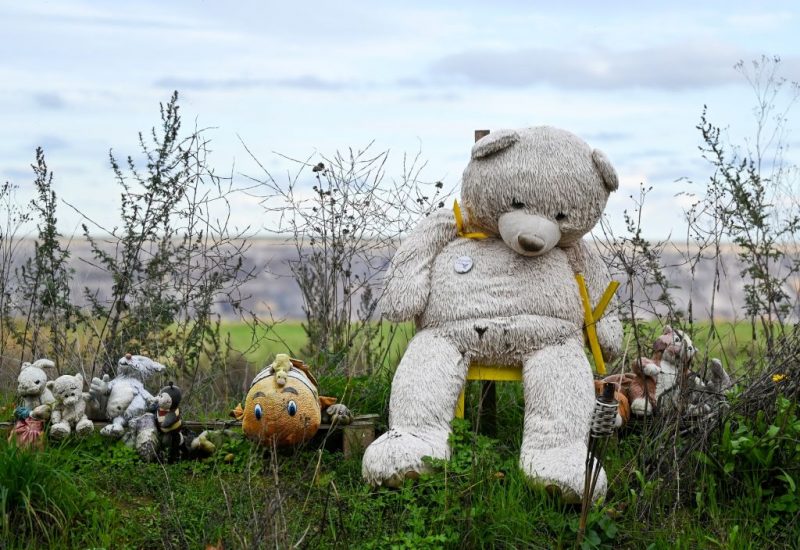 Authorities in Savannah, Georgia have arrested the mother of a missing toddler in connection to his death.

On Monday, Chatham County Police arrested 22-year-old Leilani Simon for the murder of her 20-month-old son Quinton whose remains were found in a landfill last month.

In a tweet, the department said “We are deeply saddened by this case, but we are thankful that we are one step closer to justice for little Quinton.”

Authorities reported that the toddler’s remains were thrown into a dumpster and were then unknowingly disposed of at a nearby landfill. It was not until then that Simon reported the toddler missing on October 5th.

In a news release from October 12th, authorities presumed that Quinton was dead. His mother was then named the primary suspect in the case.

Neighbors of Simon, like Gerri McCusker, have expressed their relief and satisfaction that the 22-year-old has been finally arrested.

“From the first day it didn’t feel right,” McCusker said. “I was happy they arrested her. It’s just been heartbreaking, and this is the best news to get out of the situation.”

Simon is now facing charges of concealing a death, false statements, and a false report of a crime and murder. She is being held at the Chatham County jail and is awaiting a bond hearing.

Authorities maintain that there is no cause for them to think that they should expect any other arrest in the case.