Lawmakers on both sides of the aisle have come together to encourage pumping the breaks on General Motors’ proposal to close four factories and cut more than 14,000 jobs.

On Wednesday, Ohio’s Senators Rob Portman and Sherrod Brown met with CEO Mary Barra and urged her to keep the Lordstown, Ohio plant open to avoid devastating consequences for those in the Buckeye State.

“Just as the workforce has stood with General Motors over the years, we expect General Motors now to stand with this workforce and give them a chance,” said Senator Portman. “We talked a lot about the possibility of bringing another product to the plant– that’s what we’d like to see.” 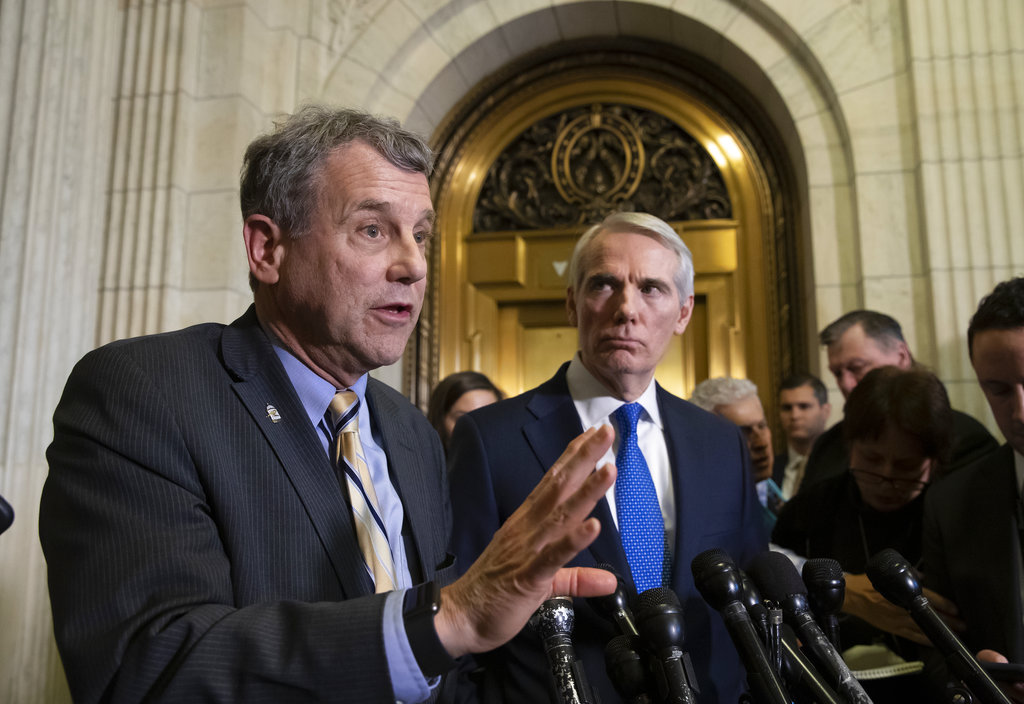 “We stand with the community to get something in this plant and keep these hundreds and hundreds, thousands of GM workers working,” stated Senator Brown.

Barra said the automaker was working to have a plan for every worker, but did not make any promises about saving the Lordstown plant.

“It’s incredibly difficult to make these types of decisions, so our focus is on the GM team members who are impacted, making sure they understand all of their opportunities and also looking at other retraining opportunities — that is our focus right now,” she explained.

The CEO also said GM plans to add additional products at U.S. plants in 2019, and there would be “jobs to fill” at other facilities.

The layoffs and plant closures are GM’s biggest since filing for bankruptcy a decade ago. However, this time around GM is profitable and the economic conditions are good, which are leaving some to call out the auto maker.