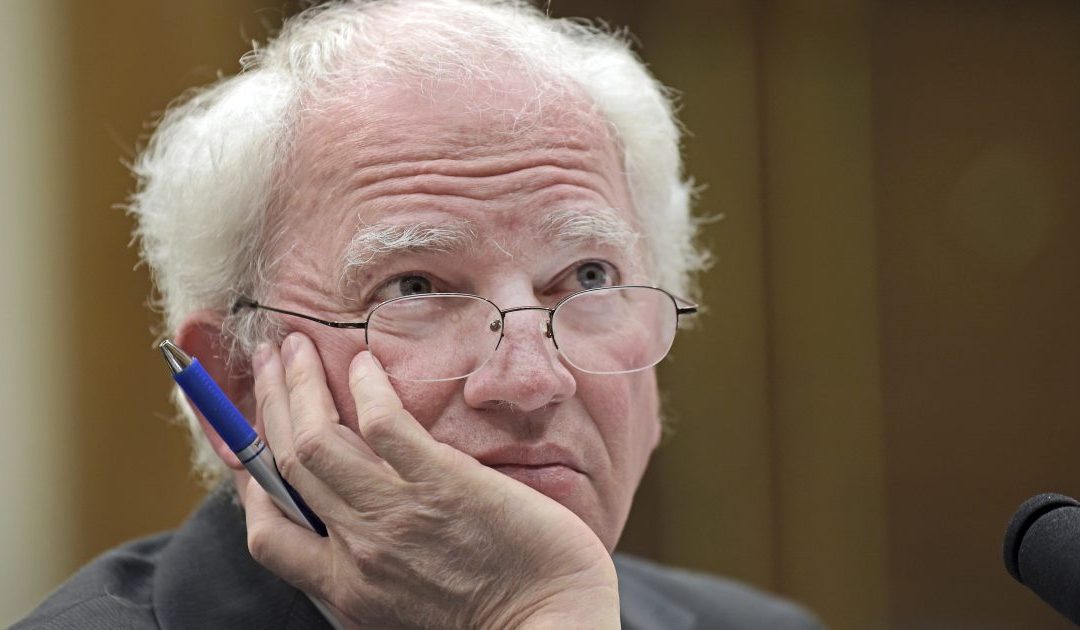 Chapman School of Law professor John Eastman testifies on Capitol Hill in Washington, on March 16, 2017, at a House Justice subcommittee on Courts, Intellectual Property and the Internet hearing on restructuring the U.S. Court of Appeals for the Ninth Circuit. (AP Photo/Susan Walsh, File)

The Jan. 6 committee has invited Virginia “Ginni” Thomas, the wife of Supreme Court Justice Clarence Thomas to testify. She said she is “looking forward to speaking with the committee.”

Thomas made the comment to the Daily Caller on Thursday, and told the outlet she can’t wait to clear up misconceptions. This came as Committee Chairman Benny Thompson (D-Miss.) told reporters the panel sent a letter to Thomas requesting she testify before them.

“We have sent Ms. Thomas a letter asking to come and talk to the committee,” Thompson said.

“We think it’s time that we, at some point, invite her to come talk to the committee.”

The conservative activist is reportedly being targeted by the committee over text messages to former White House Chief of Staff Mark Meadows and alleged emails to Attorney John Eastman regarding the 2020 election.

Thompson said the emails “might come up at some point” in their hearings, though they were still in the “discovery phase.” Eastman claimed he did not discuss matters before the Supreme Court with Ginni Thomas or her husband.

“Whether or not those news accounts were true, I can categorically confirm that at no time did I discuss with Mrs. Thomas or Justice Thomas any matters pending or likely to come before the Court,” Eastman voiced. “The emails with Ginni Thomas were related to an invitation to give an update about election litigation to a group she met with periodically.”

Thomas’s attempts to overturn the election results have drawn fierce criticism from Democrats. Her involvement in the efforts has raised ethical questions over her husband’s role in deciding cases related to the election and Jan. 6. Justice Thomas has argued his decisions are entirely separate from his wife’s activism.