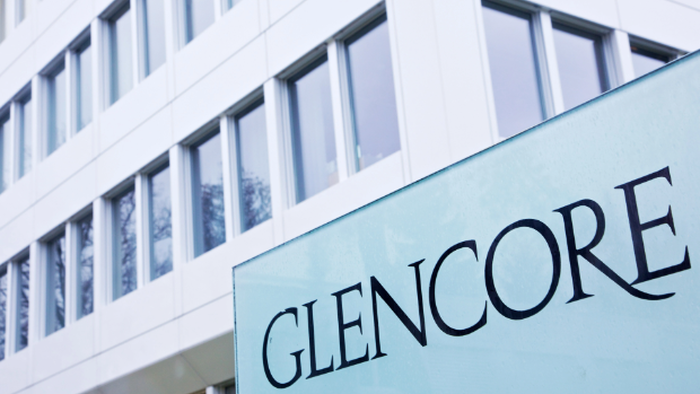 Suitcases full of cash being flown around the world...stop us if you’ve heard this one before.

Officials for commodity mining and trading giant Glencore were found to have been involved in a “web of bribery and corruption” orchestrated by the company’s London oil trading desk, wherein company representatives boarded private jets to deliver cash to officials in West Africa, a new report by Bloomberg BNN reveals.

The company has admitted to seven counts of bribery, the report says. An investigation found that more than $28 million in bribes were paid to secure access to oil cargoes. Bribes were paid to officials in Nigeria, Cameroon, Ivory Coast, Equatorial Guinea and Republic of Congo.

The Serious Fraud Office alleged that Glencore “paid for preferential access to oil, including increased cargoes, valuable grades of oil and preferable dates of delivery, between 2011 and 2016.”

Prosecutors alleged: “Corruption was condoned at a very senior level within the company generally and the west African trading desk specifically.”

The SFO then detailed a scheme to cover up the payments and “give the illusion” that they were for legitimate services. The company used a “cash desk” in its Swiss headquarters and private jets in Africa to carry out the illicit payments, the report says.

More than $4 million was found to have been paid and disguised as service fees. As many of 11 of the company’s previous staff are under investigation for wrongdoing, the report notes.

The company has already disclosed this year that it expects to pay about $1.5 billion to resolve the investigations in the US, UK and Brazil. It has provisioned $410 million for a fine in the UK, the report says. Investigations in Switzerland and the Netherlands are ongoing.