GOP senator, Biden both mispronounce ‘Kamala’ — but media bash only the Republican 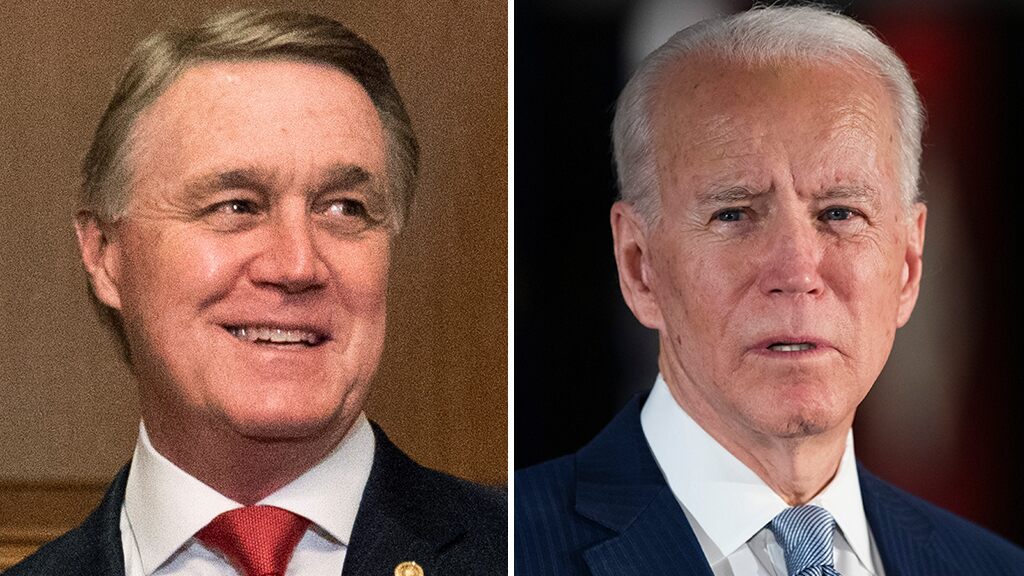 Journalists piled on Sen. David Perdue, R-Ga., on Friday for mispronouncing the name of his colleague, Sen. Kamala Harris, D-Calif. — even though Democratic presidential nominee Joe Biden did the same thing himself, also on Friday.

Perdue, who is facing a tough reelection battle against Democratic challenger Jon Ossoff, spoke at a Trump rally on Friday before the arrival of the president.

CNN’S APRIL RYAN TO KAMALA HARRIS: IT GIVES ME ‘CHILLS’ THAT I COULD CALL YOU ‘MADAME VP’ IN JANUARY

Members of the media shamed the Republican for not nailing the pronunciation of the first name of Harris, with whom he has worked for four years.

“David Perdue has served with Kamala Harris in the Senate for four years. He knows how to properly pronounce her name,” Washington Post White House bureau chief Philip Rucker declared.

“I wonder what Perdue will say to Harris in their next Senate Budget Committee meeting,” NBC News correspondent Leigh Ann Caldwell said.

However, Perdue isn’t the only one who misspoke on Friday. Harris’ own running mate, Joe Biden. also mispronounced his VP’s name during a campaign speech in Detroit.

Journalists, though, weren’t nearly as outspoken with their criticism of the Democratic nominee.

Biden previously botched Harris’ first name back in August when he formally announced she was joining the Democratic ticket.