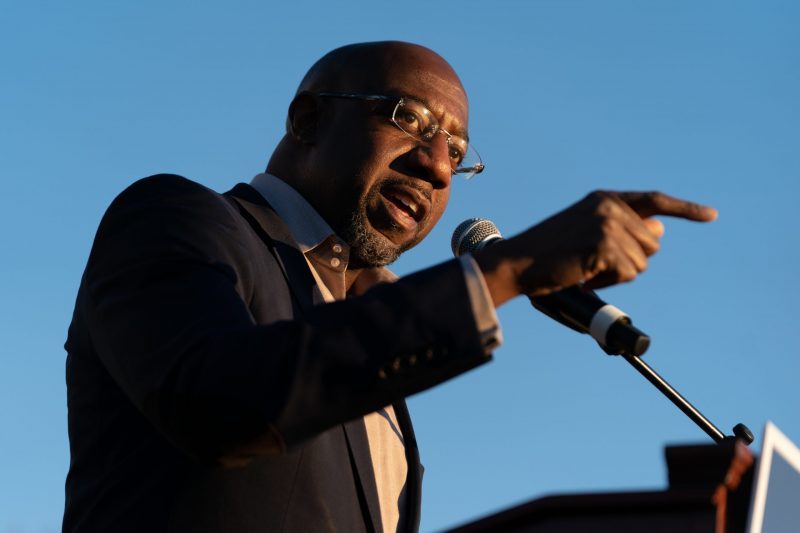 The new attack ad launched by the Senate Leadership PAC last week, featured news reports covering eviction notices served to the residents of Columbia Towers Apartment building. They are being accused of failure to pay rent.

It has been claimed that Warnock and his church are connected to the business that oversees the daily operations at the building. The apartment is owned by Atlanta’s Ebenezer Baptist Church, the same church that he is a pastor at. Columbia Towers is home to many low-income tenants. Warnock is continuing to deny the allegations.

Meanwhile Warnock is focused on his Senate runoff race. Neither him nor his opponent, Herschel Walker (R-Ga.), have received the necessary 50% of the vote in the General Election. Due to state laws, if no candidate has 50% of the vote, a runoff is required. The runoff is set for December 6th.