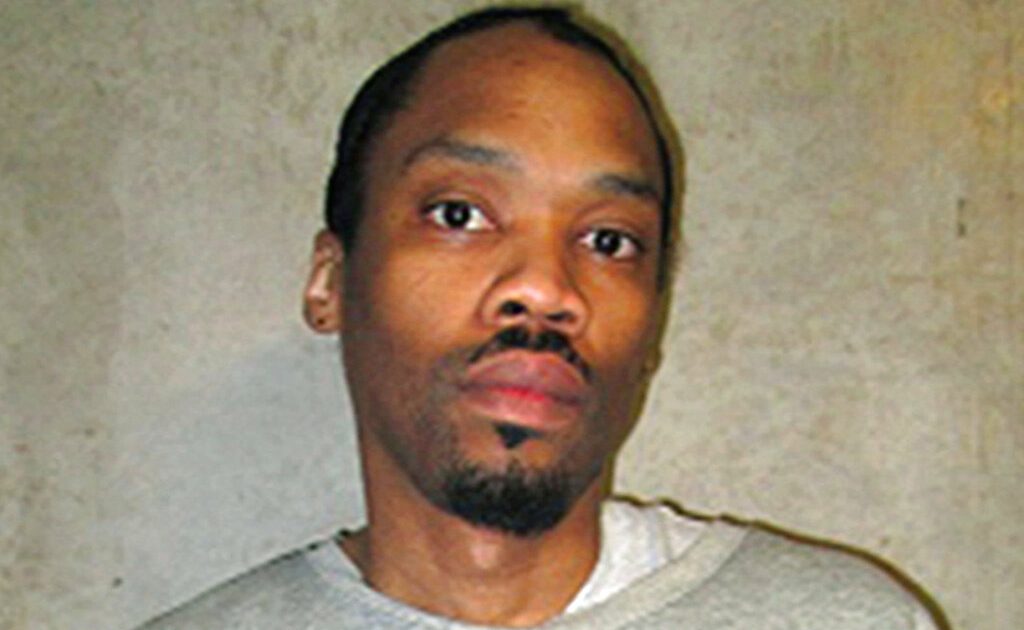 Stitt commuted the 41-year-old’s death on Thursday, just hours before his scheduled execution. The governor released a statement saying Jones will be sentenced to life in prison without the possibility of parole.

Jones was arrested and charged for murder in 1999, but has proclaimed his innocence for more than 20 years. His case became widely known after a documentary was released back in 2018. However, it garnered even more attention when Oklahoma recently ended a six-year moratorium on executions.

Oklahoma Governor Kevin Stitt halted the high-profile execution of death-row inmate Julius Jones hours before he was scheduled to die. A crowd outside the state penitentiary in McAlester erupted in cheers after learning the governor’s decision https://t.co/GdGrDibEZU pic.twitter.com/GIbefwIGXF

“Julius was a kid my age and he is innocent without reasonable doubt,” pleaded Jaylyn Gardner, a Julius Jones supporter. “He’s innocent.”

Kim Kardashian West and Russell Westbrook were among several high-profile celebrities who urged Stitt to grant Jones clemency. Meanwhile, though his lawyer and team were hoping for a chance of parole, they’re grateful Jones gets to live.