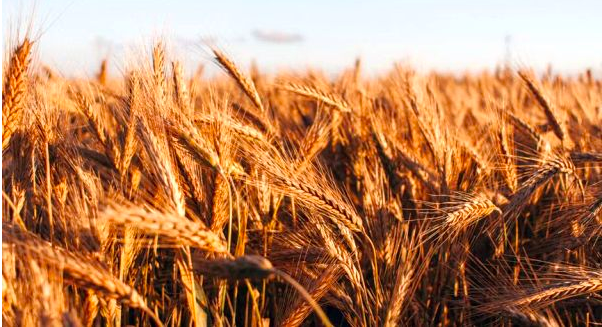 A governor for the Bank of England is warning about an “apocalyptic” shortage of food that could be coming because of Russia’s invasion of Ukraine.

The U.K. Standard reports Andrew Bailey told members of parliament of the possibility of a catastrophe.

“I’m afraid the one I’m going to sound I guess apocalyptic about is food,” he told members of the Commons Treasury Committee.

The report explained his concern, following a meeting with the Ukrainian finance minister recently, is over future supplies of many staple foods.

“Two things the Ukrainian finance minister said, one is Ukraine does have food in store but it cannot get it out at the moment. Two, Ukraine is a major supplier of wheat, a major supplier of cooking oil, he was pretty optimistic about planting interestingly, but he said at the moment we have no way of shipping it out as things stand,” Bailey said.

The Standard reported the comments followed a warning from U.N. officials that “millions” of people around the world will die if Vladimir Putin does not allow traffic through Ukraine’s ports.

That comment was from David Beasley, of the World Food Program, the report said.

“He emphasized that the historic port of Odessa, which has come under heavy Russian bombardment, and other ports needed to be operational within the next two months to avoid catastrophe for Ukraine’s economy which is heavily focused on agriculture, recently accounting for just over 40% of its exports,” the report explained.

Ukraine is, in fact, one of the world’s top exporters of corn, wheat and barley, as well as sunflower oil and more.

At the Gateway Pundit, a commentary said, “Last week, Italian League party leader Matteo Salvini warned the looming food shortages due to the war could cause as many as 20 million people from Africa to migrate to Europe.”

He warned if Ukrainian exports “continue to be impacted,” “Significant hunger is expected on the African continent, which will be a humanitarian, then a social, and finally an Italian problem.”