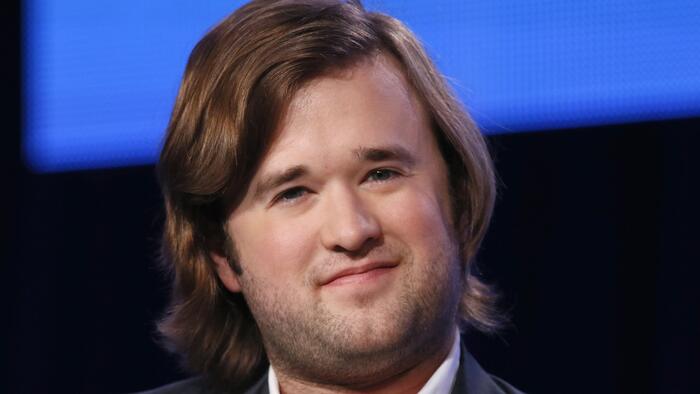 By Peter Tchir of Academy Securities

As much as I’d like to rant and rave about Friday’s wild market gyrations, the growth of trading in daily expiration stock options, flows into TQQQ and ARKK, and my new “favorite” ETF DBMF (managed futures), that will have to wait until the week starts.

Today, we focus on inflation and (most importantly) jobs as we’ve hammered home the inflation story a lot lately. Some of this follows directly from Let Them Eat Expectations and Powell & The Fed (link).

Let’s start this section with the bold statement that I would rent my house for two years to anyone who would pay me what the average of three credible realtors thought we could get at this time last year! However, I am not sure how well that will go over with my wife if someone takes me up on that offer. In any case, the input for rent in CPI is just ludicrously off-market. We’ve compared real world/timely rent numbers with owners’ equivalent rent in several recent pieces:

As you can tell, autos, big ticket items, inventories, and commodities have also been themes in our “inflation questions.” We won’t spend any more time on those. Instead, we will try to address (more thoroughly) the questions about the job market that we are receiving.

My view is that:

The second phase would include big hits to employment. While employment is almost always the last bit of economic data to roll over, it will be even slower to react this time around!

Companies have spent the better part of the last 2 years finding it extremely difficult to hire employees! Arguably it has never been so difficult to hire employees. Even with pay, better benefits, and accommodative work schedules nothing seemed to help! So, here we are, with signs of weakness in the economy, uncertainty over the future (from so many perspectives), and even a few negative employment headlines. However, layoffs remain low and hiring seems solid. Why would we expect anything different?

While we all make mistakes, we rarely make the same mistake twice as we tend to overcompensate (*cough* transitory *cough cough*). HR departments will be particularly reluctant to use layoffs in the first, second, or even third round of cost cuts! The inability to hire is too fresh in our minds and no-one wants to be caught in the situation where we get some sort of “softish” landing and need to hire people who were just let go. Starting conditions matter and the starting point of this slowdown is that labor is more protected than ever before – therefore weakness will show up in the labor market even later than usual. We could also see some discrepancies between large companies (that can afford to carry marginally useful workers) and small businesses (who don’t have that luxury).

By the time that we see the data hit the employment statistics, it will be too late to do anything (and we should be at least starting to see a serious risk-off move).

Questions Around the Jobs Data

For rent, autos, and a few other things, I’m firmly in the camp that someone at the Fed is “seeing dead people.” For jobs, the data isn’t bad and that doesn’t surprise me because employment will be the last shoe to drop.

Having said that, there are some things about the job market that deserve attention.

In Let Them Eat Expectations we explore the JOLTs report and come up with some questions that warrant further discussion and may account for why it seemed “to good to be true”. For example, since internet job sites have grown, the gap between jobs and hirings has been increasing which may explain why payroll numbers (even the good elements) weren’t as frothy as one might have expected from September’s JOLTs report (it is also a month old when it’s released).

I’m certainly seeing some “dead people” in the jobs data. Maybe I’m looking too closely, but it is easier to paint a less rosy job story than the consensus headlines are portraying.

More importantly, we should not take much solace in the employment data as it will be the absolutely last part of the economy to roll over and by then, it will be too late! We will be Wile E. Coyote realizing that we are standing on air!

I want to believe in the everything rally, but the Fed will likely push back and considering how painful the 36 hours after the press conference were, I’m embarrassed to even suggest that.

Having said that, we have 6 weeks of economic data, we’ve made it through the bulk of earnings, and we get some seasonality in our favor. Buybacks are also in the headlines (rather than earnings), and we have a real shot that the Fed is now data dependent rather than on some pre-ordained path!

Finally, my view remains that regardless of who wins what this week in the midterms, we will see more attention on the economy (at the expense of inflation fighting) and more steps towards coming to some sort of peaceful arrangement with Russia and Ukraine.

Good luck and if you are in part of the country enjoying unseasonably great weather, enjoy it with some live people as “seeing dead people” isn’t all it’s cracked up to be!