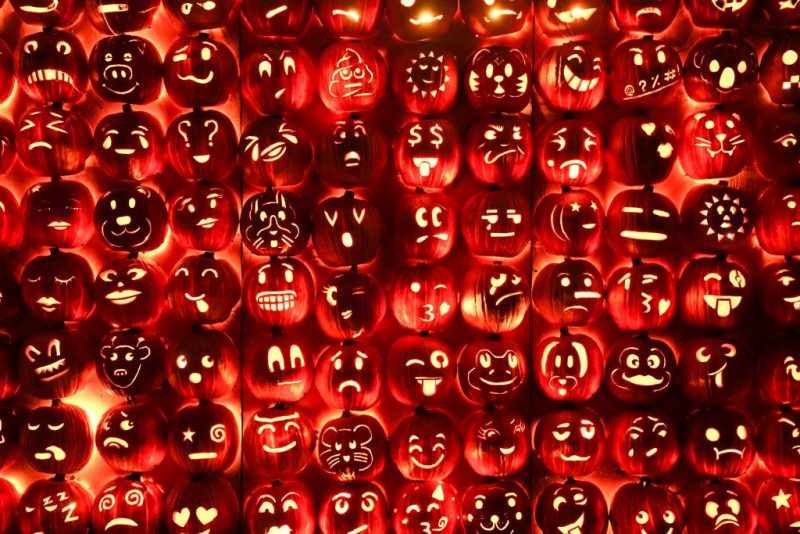 Millions across the country are gearing up for a night of tricks and treats. Here’s more on how Halloween came to be and how it’s celebrated around the world.

Halloween night is a time for costumes, candy and scares but it was not always a celebration of ghoulish proportions. The annual night of tricks and treats began long ago and has transformed dramatically into the celebration we know today.

The Celts lived about 2,000 years ago in what is now known as Ireland, the U.K. and northern France. They celebrated their new year on November 1st. This day, marked the end of the summer harvest and the beginning of the long, dark winter. It was a time that was often associated with death. The Celts believed that the night before the new year was the boundary where the worlds of the living and the dead became blurred.

On the night of October 31st, they celebrated Samhain, where they lit bonfires and dressed in costumes to ward off spirits from causing trouble and damaging crops. They also carried a carved turnip which was believed to protect the one carrying it. These Celtic traditions developed into the ones that millions of people practice every year: carving jack-o-lanterns, dressing up in spooky costumes and trick-or-treating.

After the Roman Empire conquered most of the Celtic territory by 43 A.D., the celebration of Samhain was combined with Roman festivals, which commemorated the passing of the dead and the honored of the goddess of fruit and trees. By the ninth century, the Catholic Church replaced the celebrations with “All Soul’s Day” on November 2nd. The day was implemented to honor the dead. Scholars believe that this celebration was put in place by the Catholic Church to replace the old Celtic festival with a church-sanctioned holiday.

In the late 1800s, Halloween was a holiday more about community and neighborly get-togethers than ghosts and spirits. At the turn of the century, Halloween parties for children and adults became a way to celebrate. Because of this, Halloween lost most of its old-school superstitious and religious roots, and it became a fun light-hearted way to ring in the fall season.

Halloween has continued to haunt celebrators across the world in different ways.

In Mexico, Latin America and in Spain, “All Soul’s Day” or “Día de Los Muertos” is still celebrated from October 31st until November 2nd.

Here in America, it’s all about horror movies, haunted houses, costumes, and candy.