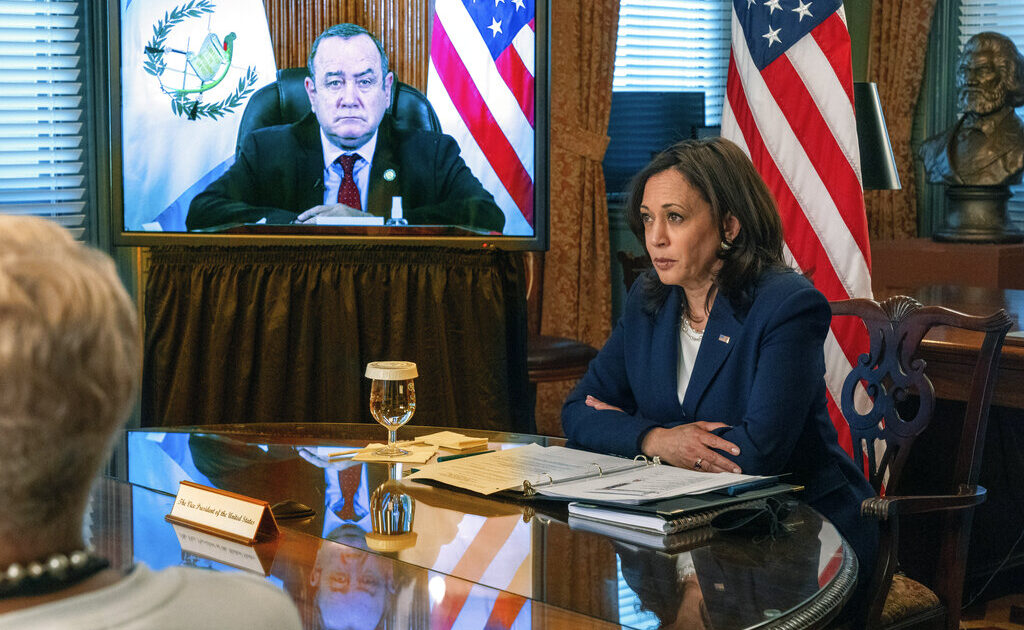 Kamala Harris has finally announced set dates for her trip to Latin America amid the migrant crisis at the southern border. While speaking to reporters on Wednesday, Harris said she intends to travel to Mexico and Guatemala on June 7 and 8.

Despite being appointed Joe Biden’s Border Czar, Harris has taken extreme heat over her refusal to visit the border. Earlier this week, Harris said there is an alarming influx of migrants along the border, which she claimed can only be fixed by cleaning up the corruption in Central America.

Harris has spoke to Guatemalan President Alejandro Giammattei twice now and is scheduled to have her second conversation with Mexican President Andres Manuel Lopez Obrador this week.