Hedge Fund CIO: “Median Oil Prices Are $40 At The End Of A Recession: It’s Double That Now With The Global Economy Bottoming” 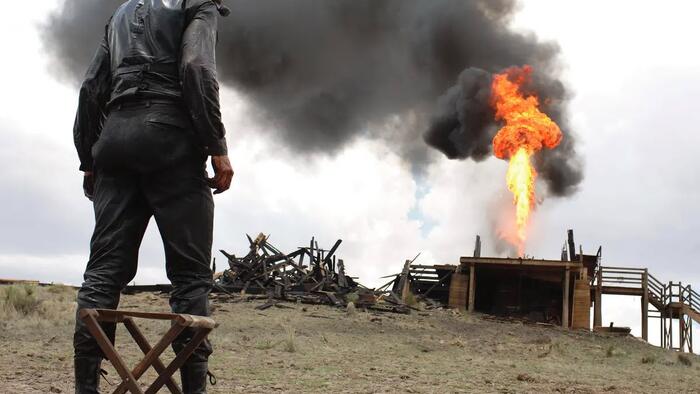 By Eric Peters, CIO of One River Asset Management

“After recession, everything will return to normal – that’s how investors are positioned,” said Marcel Kasumovich, the two of us discussing this increasingly unique time in market history. “The fastest Fed tightening in four decades is supposed to bring a deep recession and a lot of broken glass in global markets. Things are playing out differently. Global housing markets cracked. But job markets are holding up. Asset deflation was rampant during the rapid Fed tightening. But emerging markets didn’t crack; UK pensions did and were saved. Regions like Turkey and India led USD equity gains. It isn’t normal.”

“On QT, we’ve communicated really clearly to the markets about what we’re going to do there,” said Powell. “Markets seem to be okay with it. We’re phasing in.” That was the guidance on June 15, 2022. Only, liquidity conditions are beating to a different drum. Excess reserves in the banking system were $3.189trn at the time of the guidance, having tightened more than $1trn in six months. Liquidity metrics have been stable since then despite QT. Market-based factors are dominating liquidity, not QT. This wasn’t the case in the past.

“It’s not just US policy,” continued Marcel. “December’s surprise tightening from the Bank of Japan led to an unprecedent expansion of its balance sheet to guard against unwanted increases in bond yields. “This is definitely not a step toward an exit,” Kuroda declared to a market that rushed to the exit signs. The yen surged and held its gains (despite record central bank bond buying). The BOJ now holds more than 50% of government coupon bonds. Maturing bonds more than double this year. No Governor can exit this QE labyrinth.”

“Under tremendous international pressure, the US dollar depreciated 53% against the Japanese yen from 1985-1987, leading to low yen rates and an unparalleled property bubble,” said Marcel. “Japan was 11% of world GDP and rising in 1985. It is 4% now and falling. China resisted rapid currency strength having studied these pitfalls. Yet, they mirror Japan in one key area – demographics. China’s population fell by 850K last year, the first since 1960; the working-age population is projected to shrink 216 million through 2050 – unprecedented.”

“Cyclical gyrations will confound structural megatrends,” said Marcel. “A pragmatist emerged after China’s Party Congress with President Xi ending COVID lockdowns. Global trade will be instantly impacted. Just bringing China oil demand to pre-COVID trends would take 2% of world production at a time when supplies are tight – commercial inventories are at historic lows.” In the past four cycles, the median oil price was $40 at the end of recession. It’s double that now when the global economy is bottoming. “The past isn’t the present.”

“This comes at a time when markets are convinced US inflation is dead,” said Marcel. “Markets are pricing inflation of 2.3% this year, and close to 2% for the next decade – just like normal. The Fed won. But is it a battle or a war? Oil prices and inflation assets are never leading indicators in market recoveries – they are now. The US dollar has stayed strong-for-long in recession – it’s been trending lower for four months.” The pandemic exposed weak links in the global economy – strained supply chains. Inflation is retreating. “Inflation assets indicate it’s a war.”

“Generational imbalances are pressing, the root of lasting geopolitical and social conflict,” said Marcel. “Rich countries are accustomed to external conflict, but the economic war is building from within. Since 1990, a period of extraordinary prosperity, US student debt for households under the age of 35 has increased nearly 10-times. The older generation promised an extrapolation of good times; they charged the younger ones a handsome peacetime premium for that privilege. It’s an invisible generational default.”