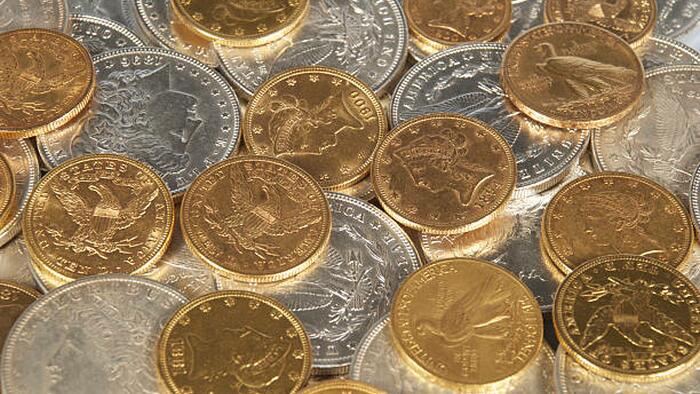 Lawmakers in Jackson have just introduced legislation to exempt gold and silver coins, bars, and rounds from the Mississippi’s state sales tax. Rep. Jill Ford has reintroduced House Bill 508 at the beginning of the 2023 session.

This year’s legislative effort seeks to build on last year’s momentum.  Last year, Rep. Ford’s sales tax exemption bill passed out of the Mississippi House of Representatives overwhelmingly but it missed a deadline in the Senate needed to receive a hearing.

Imposing taxes on the exchange of Federal Reserve notes for monetary metals (i.e. gold and silver) has become an unusual and outmoded practice in the United States… only 8 states still engage in it.

Most recently, Alabama, Tennessee, and Virginia last year passed legislation to exempt or extend current sales tax exemptions on the precious metals. With 42 states now having eliminated sales taxes on purchases of gold and silver, Mississippi may be the next state to do so.

Under the status quo in Mississippi, citizens are discouraged from protecting their savings against the devaluation of the dollar because they are penalized with sales taxation for doing so. No state bordering Mississippi has the same policy.

Passage of HB 508 would remove disincentives to holding gold and silver — a move that has become especially pertinent at a time when inflation is ripping through the economy and wrecking havoc on family budgets.

The harm is exacerbated when you consider that all of Mississippi’s neighbors (Alabama, Louisiana, Kentucky, and Tennessee) have already stopped taxing gold and silver.  Most recently, Tennessee ended this tax in 2022, and Arkansas eliminated this tax in 2021.

Meanwhile, no states have permanently reversed their existing exemptions. The state of Louisiana and Ohio both experimented briefly with reimposing sales taxes on precious metals purchases. They both quickly reversed course (within two years) and reinstated their sales tax exemptions on precious metals — because businesses, coin conventions, and state tax revenues were leaving the state.

Currently Mississippi is tied for 45th out of 50 in the 2023 Sound Money Index.  Passage of HB 508 would allow the state to increase its ranking dramatically.