Hillary Clinton warned her audience of the rise of fascism in America during an alumnae event held at Wellesley College.

The former presidential candidate joined former Secretary of State Madeleine Albright, both alumnae of the school, on campus for a reunion event at the all-women’s college, according to The Hill. The two were interviewed on stage by Wellesley president Paula A. Johnson. During the interview, Clinton alluded to President Donald Trump as a proponent of a fascist America.

“And the idea that ‘oh, it can’t happen here’ is just old-fashioned, my friends.”

“The demagoguery, the appeal to the crowd, the very clever use of symbols, the intimidation, verbal and physical,” she listed…

“this is a classic pattern. There is nothing new about it, it’s just different means of messages being delivered.” 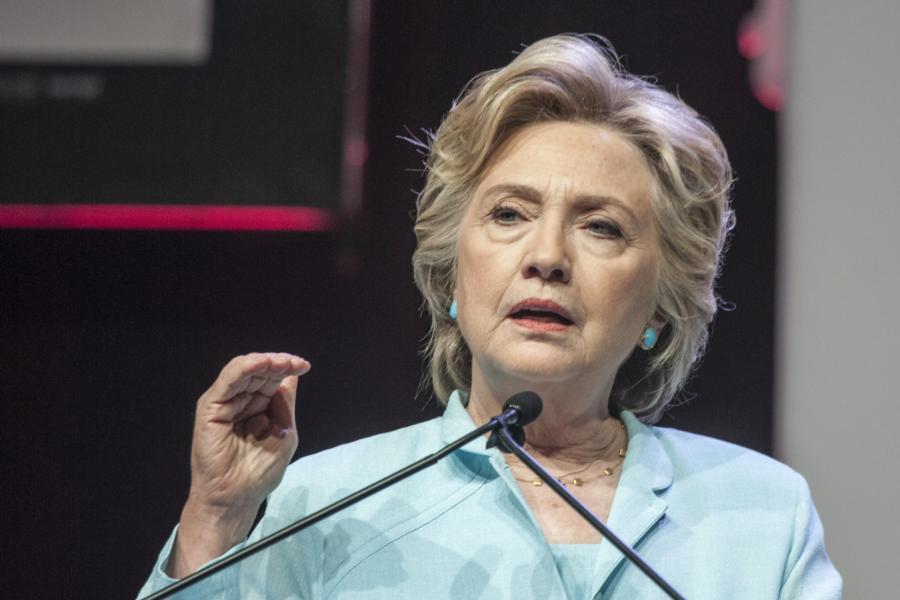 Clinton mentioned fascist dictators Adolf Hitler and Benito Mussolini and, although she never explicitly used Trump’s name, she referenced him quite frequently during her speech and repeated a few accusations against him, including Russian interference in the 2016 presidential election and obstruction of justice.

“There is nothing normal about any of that.”