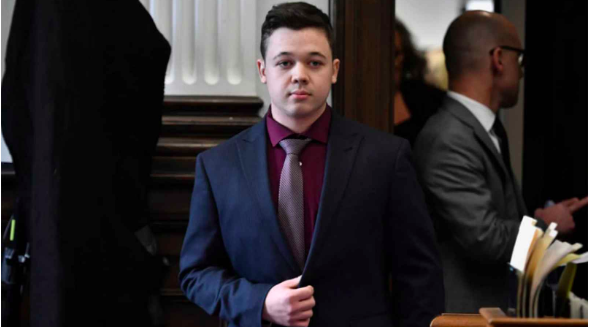 “The battle we are facing and will face for years to come is about the survival of our country.”

Of course Kyle Rittenhouse is an American hero. His home town and the country he loved were under attack by fascist vigilantes because a treasonous governor and president refused to call out the national guard to protect the citizens and businesses of Kenosha.

Though only 17, Rittenhouse risked his life to do so. If that’s not an American hero, I don’t know what is. The battle we are facing and will face for years to come is about the survival of our country, and every patriot will be counted.

I watched the coverage of the verdict by CNN. Unexpectedly, thanks to the courageous and honest senior correspondent, Sara Sidner, CNN viewers got a fair and accurate picture of the trial and the verdict. This is a reminder that there are patriots in the ranks of the other side.