House Democrats threaten to subpoena EPA over request for information

FILE – A sign on a door of the Environmental Protection Agency is pictured in Washington. D.C. (AP Photo/Pablo Martinez Monsivais, File)

House Democrats are accusing the EPA of being “non-responsive” to a subpoena threat for internal documents relating to an agency decision to limit its research into the health impacts of certain chemicals. On Wednesday, an aide for the House Committee on Science, Space and Technology told The Hill the panel found the EPA’s response to the request to be inadequate.

The committee gave the EPA a deadline to submit the requested information back in July, which passed on Tuesday. This comes after the EPA’s decision in December of last year to remove formaldehyde and nine other chemicals for its health report. The committee has accused the EPA of dragging its feet on the process of handing over the information, however, the agency argues the request is wholly unnecessary and “exceeds the bounds of any well established accommodation process.”

The panels is also looking into claims that top EPA official David Dunlap failed to recuse himself from overseeing the agency’s health research office despite having worked as a chemical expert for the Koch brothers. However,the EPA has repeatedly refuted those claims. They say Dunlap took all necessary precautions to not interfere with any of the agency’s functions. 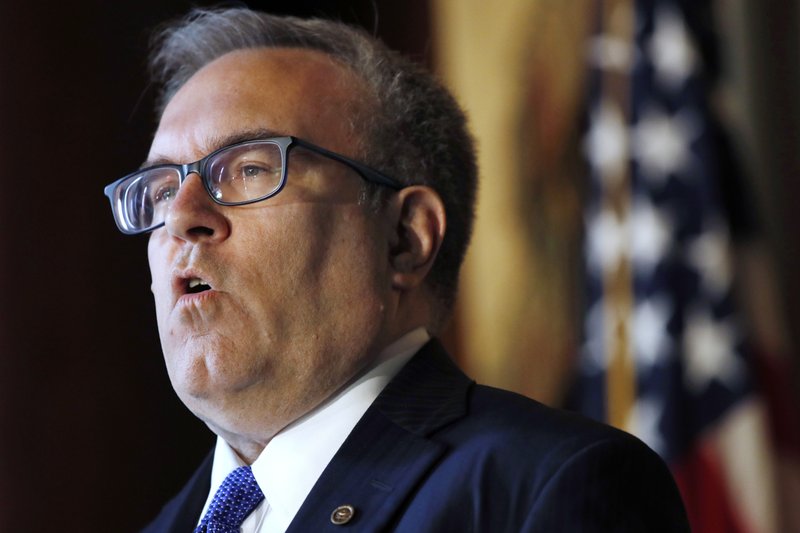 “He hasn’t briefed me on formaldehyde and to my knowledge he hasn’t been involved in any formaldehyde decisions, he recused himself from that,” stated EPA administrator Andrew Wheeler.

The EPA also said it has been entirely transparent during this process, citing the hundreds of pages of documentation is has provided on the subject and its decision to agree to having Dunlap and other agency officials testify before the committee. If the committee follows through on its threat for a subpoena, it’s likely to issue it as early as next week.