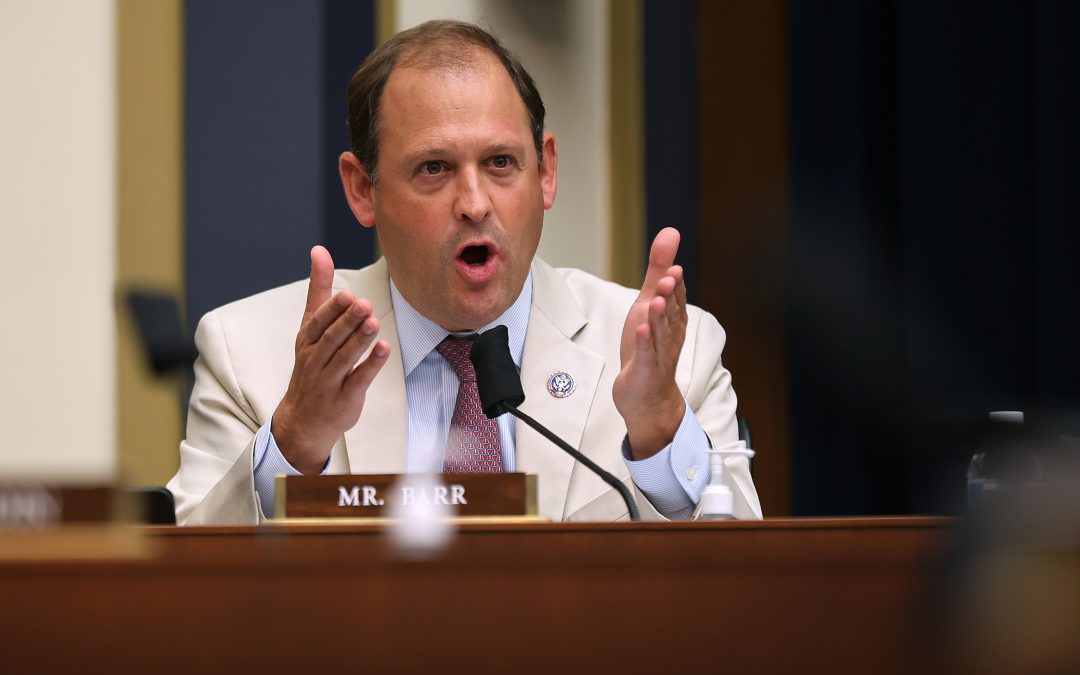 Amid growing concern over Americans still stuck behind enemy lines, House Republicans have urged the Biden administration to maintain sanctions against the Taliban. 21 GOP lawmakers sent a letter to the United Nations ambassador on Tuesday, in which they expressed concern over U.S. losing its leverage to rescue stranded Americans by allowing unchecked international aid to flow into Afghanistan.

Republicans added the U.S. must maintain the travel ban, arms embargo and asset freeze against the terror group, as reports have indicated the U.S. would also send $64 million in aid.

I’m horrified that the Biden Administration would even consider supporting lifting UN sanctions on the Taliban. This cannot stand.

The U.N. promised $1.7 billion to Afghanistan on Monday, which prompted GOP concern of legitimizing the Taliban. However, U.N. Secretary General Antonio Guterres claimed a humanitarian crisis would be far worse and only benefit terrorists in the long run.

This comes as Secretary of State Antony Blinken told lawmakers the U.S. would maintain sanctions against the Taliban even amid growing concern the money would fall into the hands of the terrorists.

MORE NEWS: Biden’s Feed Cut As He Appears To Go Off Script