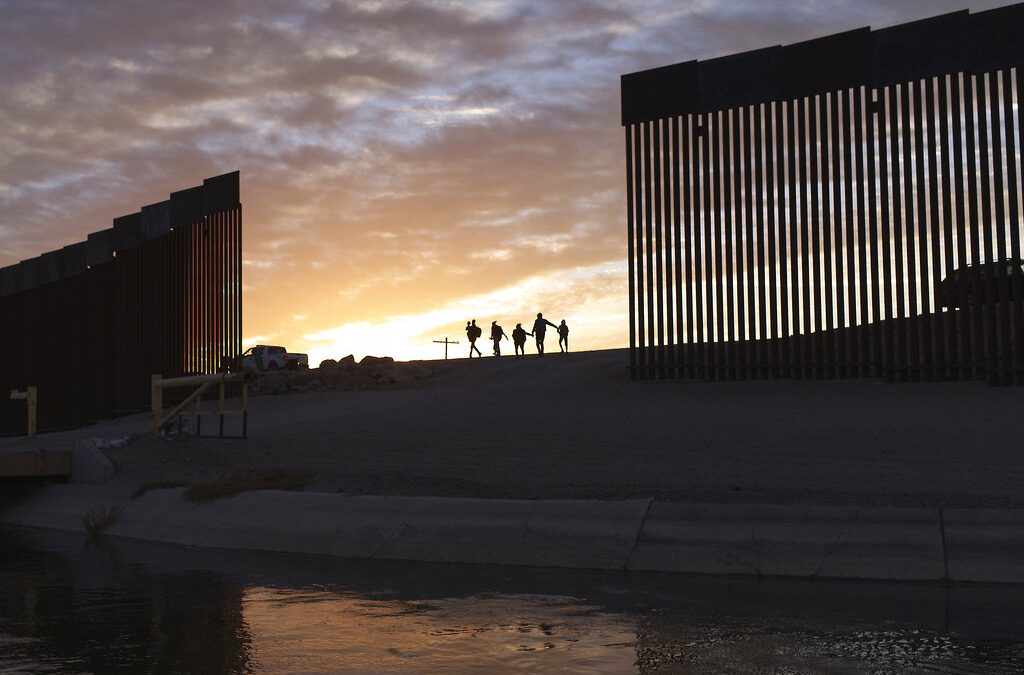 FIRST ON FOX: House Republicans, led by Rep. Chip Roy, R-Texas, on Tuesday submitted a resolution of inquiry in the House to attempt to get answers from the Biden administration on the situation at the southern border.

The resolution requests that the administration, through the president, submit documents and communications related to the administration’s handling of the border, and comes after complaints by Republicans that the Department of Homeland Security has not been responsive to requests for information.

“We want answers, we want them now, and the Democrats in charge of the executive branch are trying to keep truth from the American people,” Roy said in a statement.

He said that Republicans “plan to use every tool available” to make the Biden administration transparent about its role in the crisis: “Enough is enough; American lives are at stake here.”

It also seeks information related to the temporary facility in Donna, Texas where images emerged of migrants packed together in cramped facilities, and the amount of funding obligated or expended for expenses related to the care of migrants since January.

The resolution is submitted but rules that allow it to be voted on are currently suspended in the chamber, so it remains unclear what will happen after the designated 14-day response period if there is no response from the administration.

There were more than 212,000 migrants apprehended at the border in July. While many are expelled via Title 42 public health protections, many others have been released into the U.S. — particularly unaccompanied children and migrant families with small children.

The Biden administration has blamed root causes in Central America like poverty, corruption and violence, while also blaming the Trump administration for sealing off asylum pathways. However, Republicans have blamed the administration’s ending of Trump-era policies like the Migrant Protection Protocols (MPP) for fueling the surge — which has spiked since Biden entered office.

The House Republicans had written to Homeland Security Secretary Alejandro Mayorkas last month, slamming “appalling” border numbers, and threatening to file a resolution of inquiry if the information was not given.

“These numbers are appalling and are a direct result of the Biden administration’s weak border policies and your lackluster performance as the Secretary of the Department of Homeland Security,” the lawmakers wrote in the letter.

“If no response is received, we intend to introduce a resolution of inquiry under clause 7 of House Rule XIII that will require your department to respond,” the letter said.

“The American people and migrants seeking to come here deserve better than the chaos of a wide-open border.”