‘How About Banning Fentanyl?’: Tucker Unloads on Biden’s Proposed Ban on Menthol Cigarettes 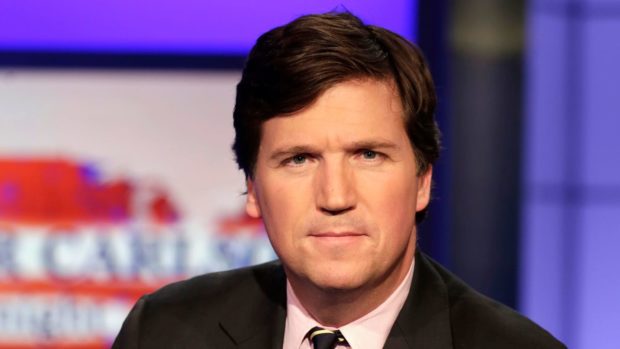 “We are in the middle of a drug crisis, how about banning fentanyl from China?” Carlson asked. “Why are you hassling tobacco? What is this about and why menthol?”

“So, yeah, okay, smoking is bad, smoking is about number 100 on the list of bad things that people are doing right now and putting into the bodies,” Carlson said.

Drug overdoses killed nearly 108,000 Americans in 2021, according to estimates from the Centers for Disease Control and Prevention. Approximately 71,000 deaths were attributed to opioids, including fentanyl.

Fentanyl is a synthetic opioid used to treat patients experiencing severe pain after surgery and can be up to 100 times more potent than morphine, according to the National Institutes of Health.

“According to the ACLU, [who] we don’t normally quote because they are a joke, but they make a good point, they say, this law would trigger criminal penalties which disproportionately impact people of color,” Carlson said.

Black smokers overwhelmingly use menthol cigarettes, according to The New York Times, which noted that some civil rights advocates raised concerns about the ban.

The FDA and White House did not immediately respond to requests for comment from The Daily Caller News Foundation.