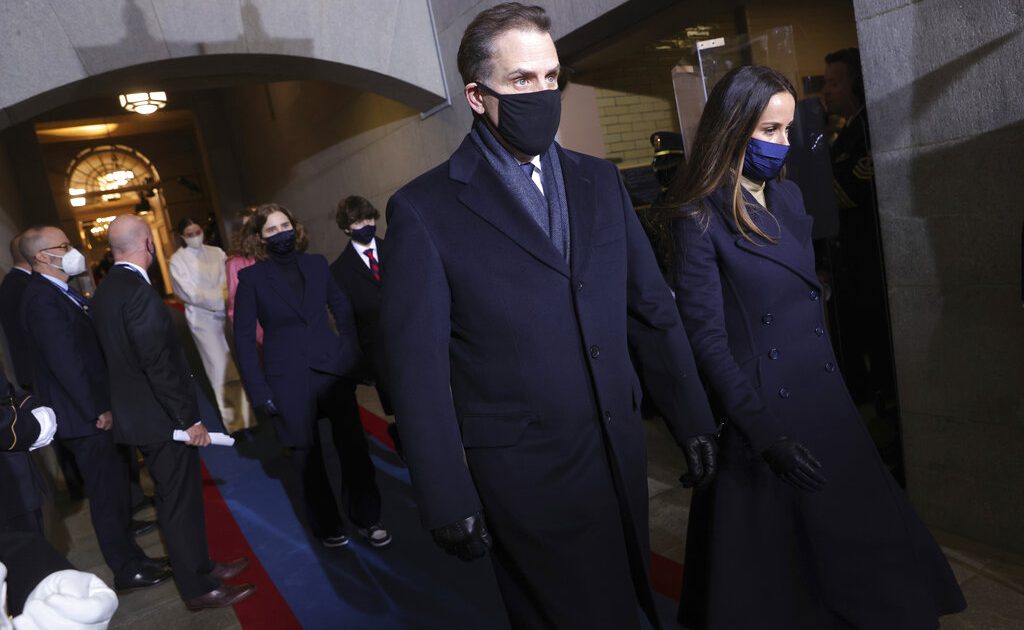 FILE – In this Wednesday, Jan. 20, 2021, file photo, Hunter Biden arrives at the inauguration of U.S. President-elect Joe Biden on the West Front of the U.S. Capitol in Washington. (Win McNamee/Pool Photo via AP, File)

In a recent interview, Hunter Biden attempted to blame President Trump for revealing his corrupt ties to the former Ukrainian regime. He falsely claimed the calls to investigate his business dealings overseas were “illegitimate” despite the existence of material evidence suggesting money laundering and abuse of his father’s office as vice president.

“I didn’t fully comprehend the level to which this former administration and the people around it would go,” Hunter claimed.

He also failed to explain why he was taking large sums of money from Ukraine, the Kremlin and China. On top of that, he didn’t provide a clear explanation of the ongoing federal probe into his taxes.

“The difference between the politics you’re talking about in terms of the last 40 years is a very different game and I don’t want to ever again hand a weapon to people that would use it in an illegitimate way that they used the weapon of me against my dad,” Hunter stated.

WATCH: @AnthonyMasonCBS spoke with Hunter Biden about whether his business dealings ever crossed a line — including work for a Ukrainian company that became a big issue in President Trump’s first impeachment — and whether he regrets putting his father’s political future at risk. pic.twitter.com/ImbuBil1sw

Commentators also noticed Hunter’s frail appearance, which has raised questions over his mental and physical health.