Senate Majority Leader Mitch McConnell has yet to release the text of the motion to dismiss the impeachment charges against President Trump. The Kentucky lawmaker has reportedly been surveying members of his conference to gauge support for a dismissal, but apparently GOP senators are generally not interested in such a move as some attempt to remain impartial ahead of the upcoming 2020 primaries.

McConnell took to the Senate floor Tuesday to speak out against Democrats’ demands for calling specific witnesses in the upcoming impeachment trial.

“House Democrats’ case cannot simultaneously be so robust that it was enough to impeach in the first place, but also so weak that the Senate needs to go fishing,” he stated. “If the existing case is strong, there’s no need for the judge and the jury to reopen the investigation.” He added, “if the existing case is weak, House Democrats should not have impeached in the first place.”

The Senate majority leader said the House is likely to send the articles of impeachment over on Wednesday, which would then allow the Senate to go through some preliminary steps this week. The impeachment trial could begin as early as next Tuesday.

.@Senatemajldr on impeachment timeline: “preliminary steps here this week which could well include the Chief Justice coming over and swearing in members of the Senate and some other kind of housekeeping measures…which would set us up to begin the actual trial next Tuesday.” pic.twitter.com/KBJHUHncpL 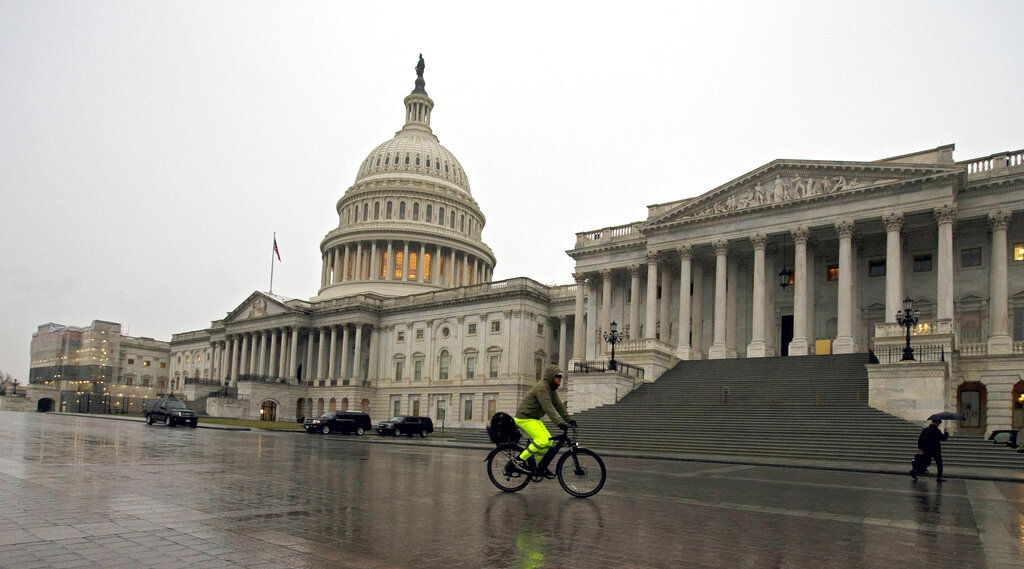