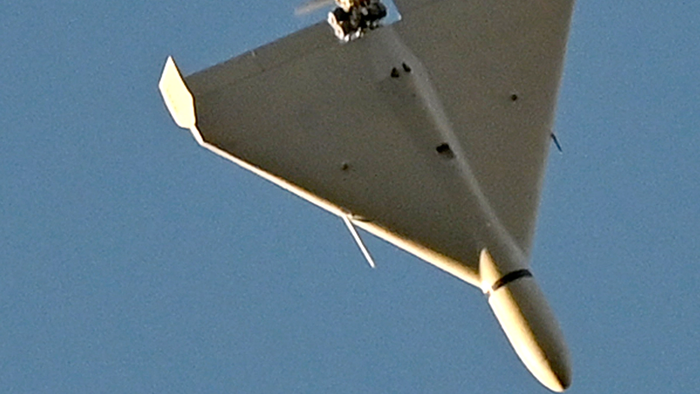 Iran has on Saturday for the first time admitted to supplying Russia with drones, after weeks of condemnation from the West over their widespread use by pro-Kremlin forces in Ukraine.

However, Tehran insists that its drones were being transferred before the Ukraine invasion. “We supplied Russia with a limited number of drones months before the war in Ukraine,” Foreign Minister Hossein Amir-Abdollahian said, as quoted in state media IRNA.

So while admitting the weapons transfers, which the US has condemned before the United Nations, the Iranian position is that the drones were never intended for use on the Ukrainian battlefield. Essentially Iranian officials are claiming it’s out of their hands and they can’t be held responsible.

“In a telephone conversation with the Ukrainian foreign minister last week, we agreed that if there was evidence (of Moscow’s use of Iranian drones), he would provide it to us,” Amir-Abdollahian said.

“If the Ukrainian side keeps its promise, we can discuss this issue in the coming days and we will take into account their evidence,” he added.

Washington and Kiev officials do say they possess evidence of Iranian suicide drones having been used to attack both military and civilian infrastructure. Staring last month, Russia dramatically increased its aerial attacks, specifically declaring Ukraine’s energy infrastructure would be degraded.

Since then, Ukrainian authorities have said up to 40% of the nation’s electrical supply stations have been damaged or knocked offline. Hundreds of thousands of homes in the Ukrainian capital are also said to have been without power for days, also amid rolling emergency blackouts.

As for Washington’s accusations of ballistic missile transfers between the Islamic Republic and Moscow, Iran has again denied this charge as “completely false”. But US officials have pointed the finger at Iran for helping Russia resupply its dwindling weapons stocks.