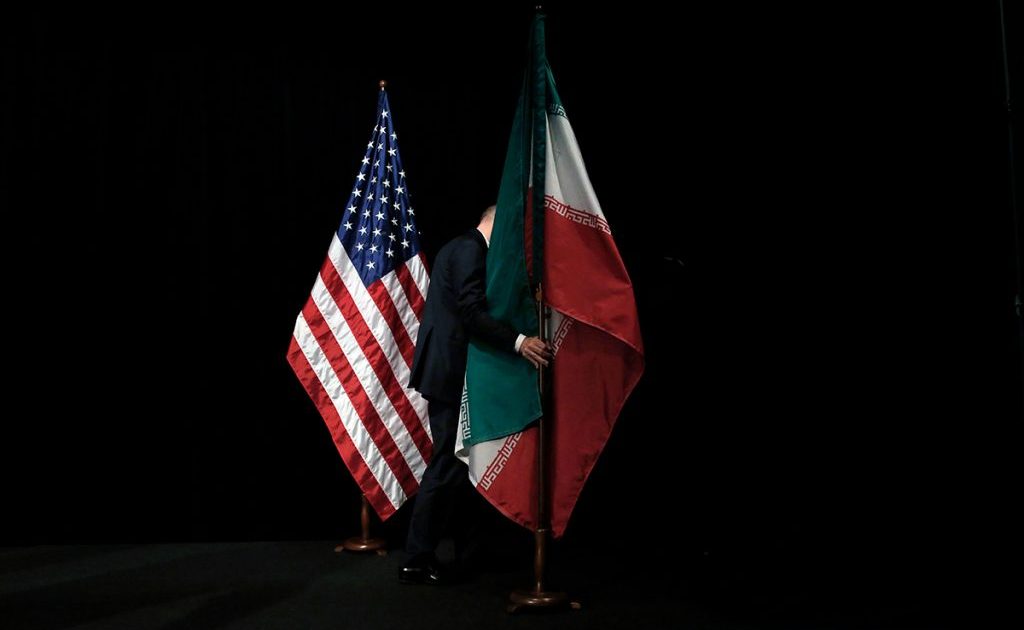 As U.S. officials head to Vienna to engage in talks with Iran, it appears one topic is already off limits.

In a statement Sunday, Deputy Iranian Foreign Minister Abbas Araghchi said there will be no direct or indirect talks with the U.S. on the country’s nuclear program throughout the week. The Iranian diplomat reiterated Joe Biden has to lift all sanctions on Iran and pay compensation before any talks could begin.

“We are negotiating with the Joint Commission, meaning the 4+1 countries, we will relay to them our demand and condition for returning to the nuclear deal,” Araghchi stated. “Our demand is that America must first resume complying with its entire commitments.”

Last Friday, both countries agreed to send delegates to Vienna to discuss possible solutions to mutual tensions with U.S. officials saying they believed the focus of the discussion would be the JCPOA and Iran’s nuclear ambitions.

“This is just the first step…its going to be a difficult path because of how much time has gone by and how much mutual distrust there is, but our goal is to discuss indirectly with our European and other partners who will discuss with Iran to see whether we could define those steps that both sides are gonna have to take,” explained Robert Malley, U.S. Special Envoy for Iran. “If were serious about coming back into compliance with the deal.”

However, Iran’s pull-back appears to demand a full U.S. capitulation and has reignited claims of the nation meddled in the 2020 election to get Democrats in office so that Trump-era sanctions, which have crippled their economy, could be lifted.

The talks are scheduled to begin Tuesday.