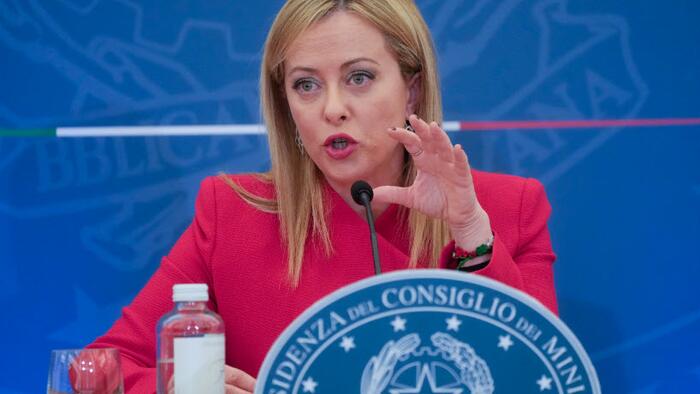 Italians on unemployment benefits who turn down reasonable job offers will have their access to social security payments revoked in new laws expected to be introduced by Giorgia Meloni’s new administration.

In a pledge to clamp down on a relief scheme that Meloni claims rewards laziness and is widely abused, the new Italian prime minister vowed to amend the citizens’ income available across the country, making it conditional upon those who receive job offers while receiving the benefit to take the position.

The citizens’ income is an initiative first introduced by the left-wing Five Star Movement and sees over 3.5 million Italians receive a payment of €780 per month. Receipt of the benefit is widely skewed toward the poorer south of the country where 2.3 million of the recipients reside.

As Meloni announced her first budget on Tuesday, she claimed it was wrong “to put people who can work on the same level as those that can’t.”

“Faithful to our principles, we’ll keep helping those who can’t work. For the others it will be abolished,” she added.

The system is expected to undergo an overhaul at the beginning of 2024.

Meloni’s budget sought to stimulate the economy with €35 billion euros of increased spending or tax cuts.

It introduced tax cuts for the self-employed and employees, and hiked a windfall tax on energy companies from 25 percent to 35 percent, and cut VAT on essentials such as baby and sanitary products,

The new government also lowered the age at which citizens can draw on their pension from 64 to 62, providing they have paid in at least 41 years of contributions.