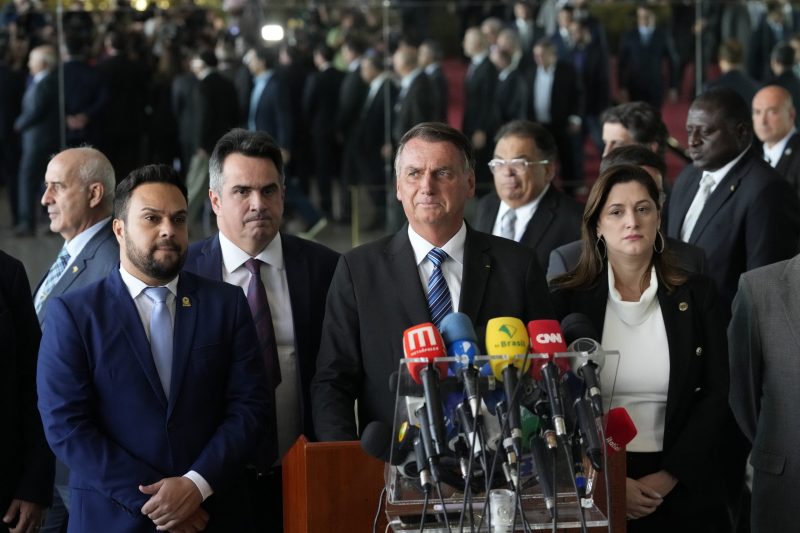 Brazil’s president breaks his silence as his supporters continue to protest.

On Tuesday, Jair Bolsonaro did not concede. He announced that he will continue to fulfill the Constitution. However, he signaled to cooperate with the transition of power.

Brazilian police have said they are prepared to start using force to move pro-Bolsonaro protesters who have blocked at least 267-points across the country.

“Regarding the forecast on when we’ll return to normality, we are working to return as soon as possible,” Territo said. “We cannot talk about when, what time, what day that will be, but we are putting all our efforts into this.”

This comes as some of Bolsonaro’s more hardline supporters have suggested military intervention to address the elections.