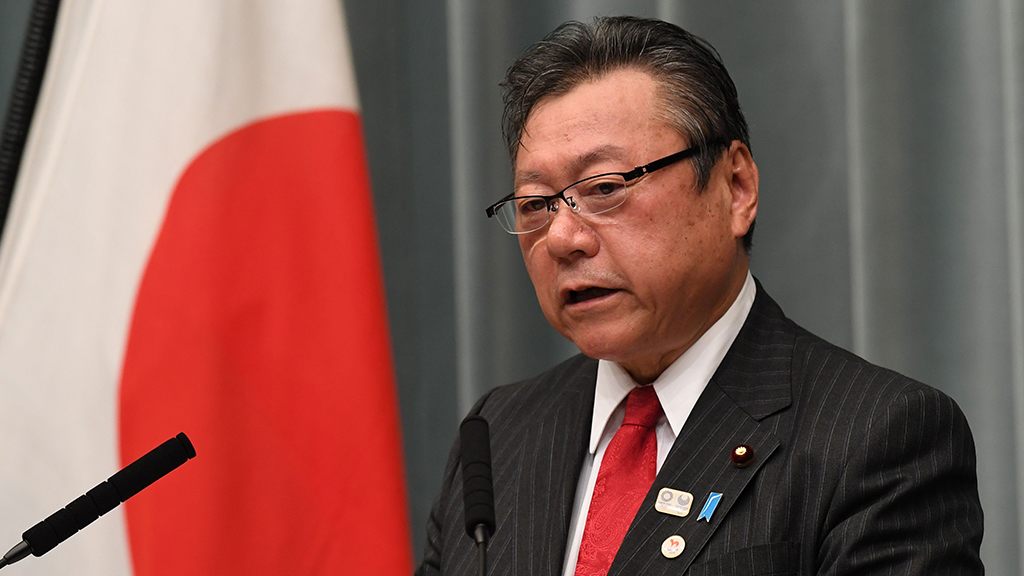 The embattled Japanese Olympic Minister Yoshitaka Sakurada has been forced to make his second public apology in a week after arriving three minutes late to a meeting on Thursday.

Sakurada’s tardiness to a parliamentary meeting was not well received by other members, who staged a five-hour long budget boycott in response to his “disrespect,” the BBC reports.

This is hardly Sakurada’s first time apologizing after receiving blowback from the public. Just last week, he expressed his disappointment that Olympic hopeful swimmer Rikako Ikee, 18, was diagnosed with leukemia.

“She is a potential gold medallist [at the Tokyo 2020 Games], an athlete in whom we have great expectations,” he said. “I’m really disappointed.”

Sakurada, who also works as the cyber-security minister, drew criticism last year when he said he’d never even used a computer. He added that his aides always did his computer work for him.

In 2016, he was also forced to apologize after referring to “comfort women” – trafficked young Asian women who were forced to perform sexual acts on Japanese soldiers – as “professional prostitutes.”

A recent poll by Japanese publication Asahi found that 65% of Japanese citizens don’t believe Sakurada is capable of doing his job as Minister for the forthcoming 2020 Tokyo Olympic and Paralympic games.

Many other ministers have advocated against Sakurada and encouraged his resignation.