Former Vice President Joe Biden has, once again, fallen under the microscope for a series of remarks he made on the campaign trail recently. While speaking at three campaign events this month, Biden reportedly told a story of his trip to South Africa in the 70s.

The 2020 hopeful has claimed he and former Ambassador Andrew Young attempted to visit the late Nelson Mandela, who was locked away in prison at the time.

Biden went on to say the pair even got arrested while trying to visit Mandela. He added Mandela visited him after becoming the president of South Africa.

Joe Biden says he was arrested in Soweto, South Africa “trying to get to see [Nelson Mandela]” on Robben Island.

The only problem? Soweto is 872 miles from Robben Island and THIS NEVER HAPPENED. It’s a complete fabrication by the former Vice President.pic.twitter.com/WfcQdk0aMH 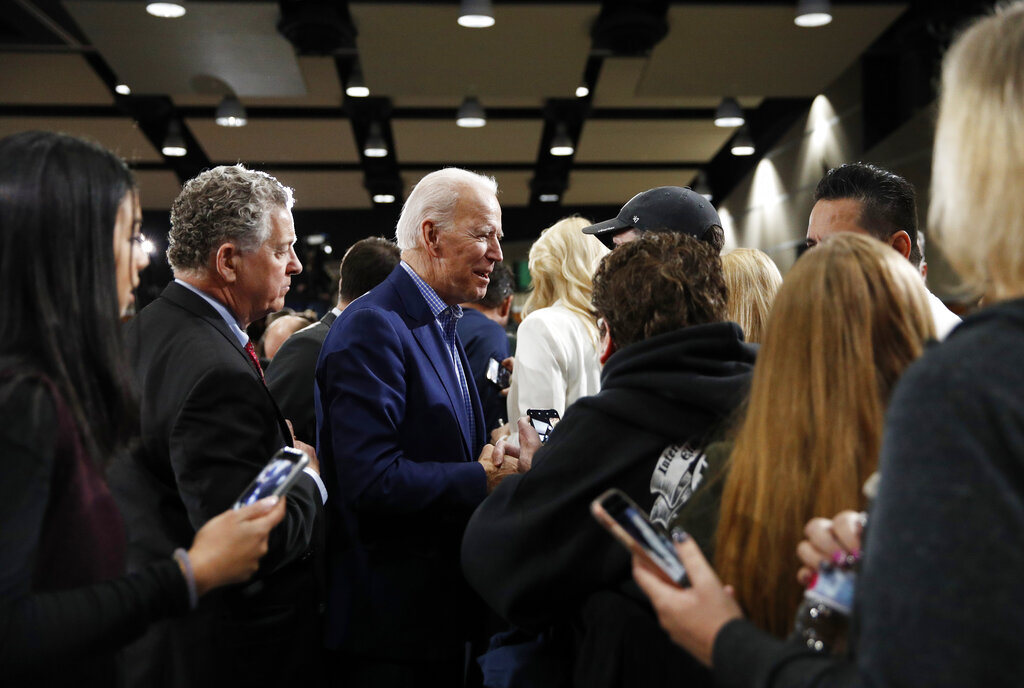 The former vice president has reportedly shared this story at least three times in the past two weeks, prompting critics to question his account of the trip.

Young reportedly confirmed he traveled to South Africa with Biden, but denied that either of them were arrested.

“No, I was never arrested, and I don’t think he was either,” stated Young. “I don’t think there was ever a situation where congressmen were arrested in South Africa.”

Critics were quick to point out these details were never even mentioned in Biden’s memoir, which described his visit in great detail. The former vice president has been accused of using this story in an effort to attract more black voters in recent weeks.