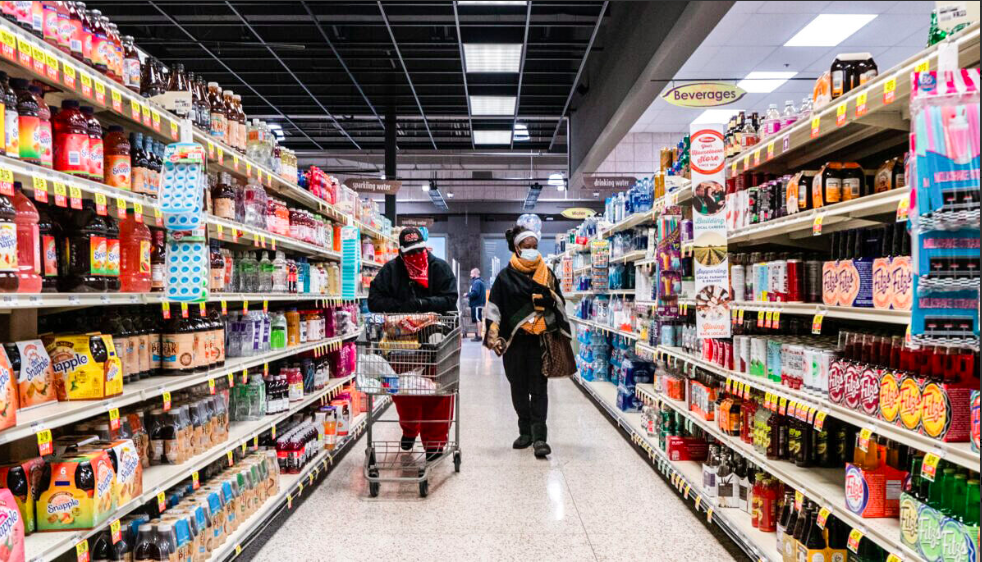 Judge Daniel Green of Cole County wrote that the Department of Health and Senior Services unconstitutionally gave too much power to individual local health officials and directors. As a result, he ruled, those orders must be lifted, meaning that local health orders must be rescinded.

“This case is about whether Missouri’s Department of Health and Senior Services regulations can abolish representative government in the creation of public health laws, and whether it can authorize closure of a school or assembly based on the unfettered opinion of an unelected official. This court finds it cannot,” the judge wrote in his order.

In St. Louis County, for example, officials implemented an order that mandates masks or face coverings in public places indoors or on public transportation for both vaccinated and unvaccinated people aged 5 and older. A mask mandate in Kansas City ended on Nov. 5 except for schools and buses, while Missouri’s Jackson County Legislature voted to end its mask requirement several weeks ago.

The order won’t be challenged by Attorney General Eric Schmitt’s office, according to a spokesperson for Schmitt, who is running as a Republican for the U.S. Senate seat in 2022’s election.

“We’re aware of the court’s ruling and are prepared to enforce compliance with the court’s order across the state,” said Chris Nuelle, a Schmitt spokesman, told local media outlets.

“We are aware of the recent court decision from Cole County. St. Louis County is not a party to that lawsuit,” Page said in a statement. “The next hearing in the St. Louis County mask case is November 30. We hope everyone will follow the masking and social distancing practices that public health experts recommend over the Thanksgiving holidays.”

The Epoch Times has contacted both the Missouri Department of Health and Senior Services and St. Louis County for comment.

COVID-19 is the illness caused by the CCP (Chinese Communist Party) virus.