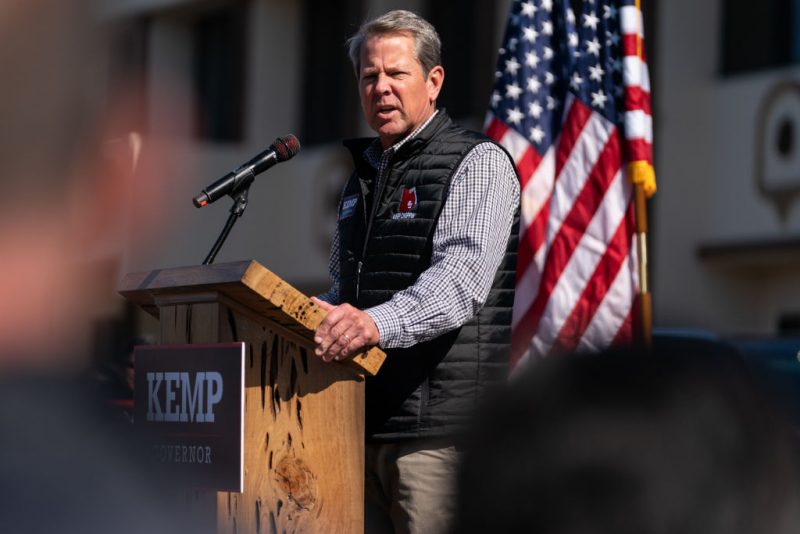 According to a poll released by the Atlanta Journal-Constitution and UGA on Monday, Kemp has a seven-point lead against Abrams, with 51% of respondents favoring Kemp. Abrams only received 44% support. 2% chose Libertarian Shane Hazel and 2.5% remained undecided.

This comes as Abrams has repeatedly questioned both the 2018 election and law enforcement.

Additionally, Kemp is endorsed by 107 Sheriff’s Departments throughout Georgia.

The governor has touted that he reopened the state when Democrats, like Abrams, called for vaccine mandates and extended school closures.