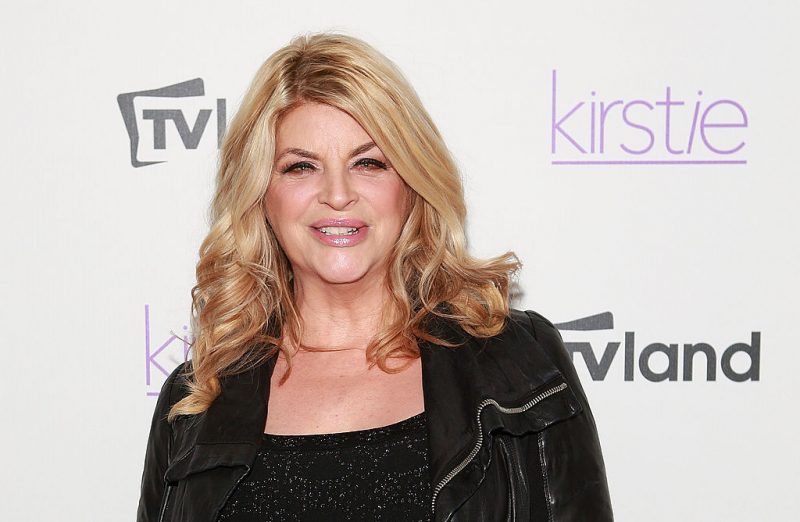 American actress Kirstie Alley has died at the age of 71.

Though Twitter on Monday evening, Alley’s children True and Lillie Parker, announced the passing of their mother.

Alley suffered from cancer. Her children announced that she only recently discovered that she had the disease. It is not yet known what kind she had. She passed away at the Moffitt Cancer Center located in Tampa, Florida.

She is best known for her hit television show Cheers and her countless movies including the popular film Look Who’s Talking.

Throughout her long career, Alley won many awards. She won a Golden Globe and an Emmy in 1991 for outstanding lead actress. Additionally, she won a second Emmy in 1994 for her portrayal of Sally Goodson in David’s Mother.