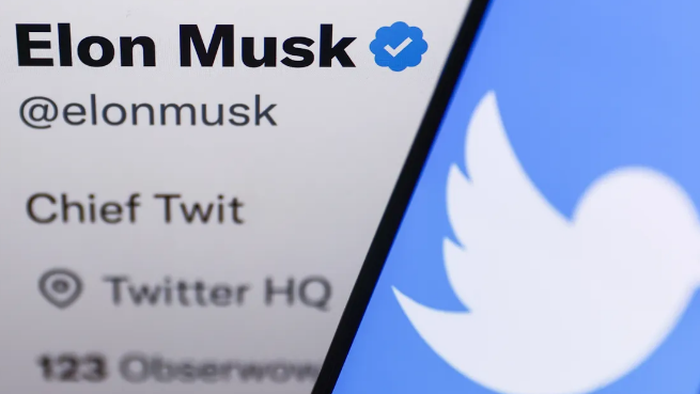 The ongoing rage from the snowflakes fired as part of Elon Musk’s new, unwoke version of Twitter continues.

Most recently, the company has been sued (yet again) related to the layoffs it made when Musk came on board. The latest suit alleges that the company was “disproportionately targeting female employees for layoffs.”

A class action that was filed Wednesday in San Francisco federal court claims that the company laid off 57% of its female workers compared to 47% of men, Reuters reported this week.

The so called “gender disparity” was more present in engineering roles, where 63% of women lost their jobs compared to 48% of men, the report says. The suit was filed by two women who were laid off last month.

The women’s lawyer claims that they “had targets on their backs” after Musk took over the company. Reuters noted that the lawyer, Shannon Liss-Riordan, also represents current and former employees in three other pending matters against Twitter.

Among those other complaints were claims that employees were fired without notice, without severance and were forced to work at the office…oh, the horror!

Additionally, Reuters notes that three workers have filed complaints with the  U.S. National Labor Relations Board about working conditions. Twitter has denied wrongdoing.