Legislators worried their anti-sex trafficking laws might be abused

Congress’ attempt to crackdown on the country’s sex trafficking crisis may have unintentionally caused bigger issues. That’s according to California Rep. Ro Khanna, who said he would be introducing legislation to study the impact of some recently enacted sex trafficking laws.

The Stop Enabling Sex Traffickers Act and Allow States and Victims to Fight Online Sex Trafficking Act made it illegal to knowingly assist or facilitate sex traffickers. However, the bipartisan bills have reportedly been counterproductive as critics on the right say it suppresses free speech and activists on the left argue the laws enable sex traffickers.

Some say the 2018 legislation allows criminals to fly under the radar when committing these heinous crimes, and also undermines the First Amendment by making it harder for the sex industry to vet their clients.

“You have to remember sex traffickers, unfortunately, are an advanced criminal network — they operate like a business,” said Rania Mankarious, CEO of Houston Crime Stoppers. “Attacking you in the middle of broad daylight or doing something to your vehicle to end up abducting you — it’s just not something we’re seeing.” 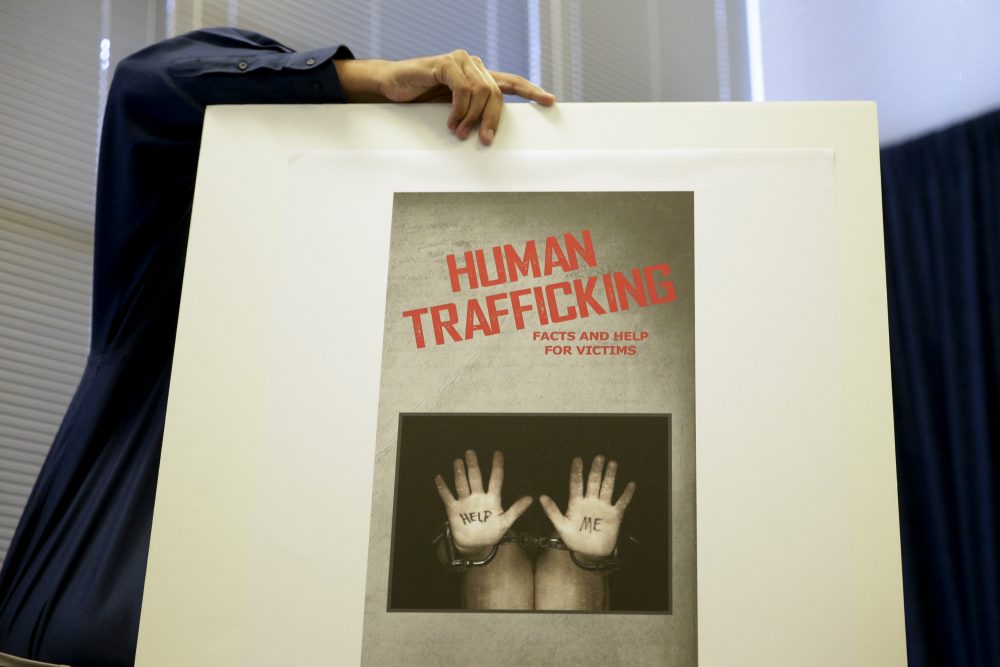 For those reasons, experts say the laws should equip those against sex trafficking with the necessary tools to combat the epidemic.

“As long as people are fixated on that’s their idea of what trafficking looks like or abductions look like, they’re missing the real risks which is children being targeted online, preyed upon online, and stalked online and lured away very strategically,” Mankarious explained.

If passed, Rep. Khanna says his proposal would commission the National Institutes of Health to study the aftermath caused by the bills.