Let He Who Has Not Sinned….. 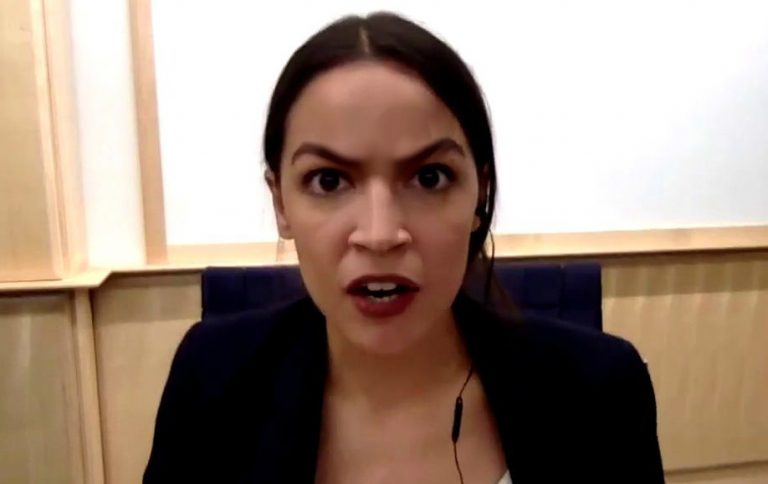 ….Throw the first stone. AOC should never pick up a stone.

It is almost laughable that Alexandria Ocasio-Cortez is calling for the investigation of Governor Andrew Cuomo for his actions that may have resulted in thousands of COVID deaths in New York nursing homes. I feel that any politician pointing fingers at another is like the proverbial pot calling the kettle black. I hate to think that every person in political service is tainted but damn, they all seem to find a way to prove our point.

AOC has dodged investigations on numerous occasions during her very short time in Washington. Just a side note that she has only been in Congress since 2019 but it seems like she has been around for years. We can probably credit the media hype for that perception as they can find any insignificant reason to put her on the evening news. Being given the title of leader of the Squad, which was never a label earned with merit, has elevated her beyond her capabilities. But we digress.

AOC has not been thought to have been responsible for the death of anyone, though she did kill thousands of jobs when she killed the Amazon move to NYC, but she has had numerous allegations of potential crimes in her short 2 years in DC. Most of the misdeeds involve the misuse of campaign funds. I am a firm believer that politicians are not there for anything but to acquire money. It may not start out that way but I admire the people like Jason Chaffetz or Trey Gowdy. They got in, did what they could and moved on. Lifers….the Nancy Pelosis, Bernie Sanders, Albee Hastings, Jim Inhofe…..do they really feel they are serving their constituents or are they supporting their extended families with campaign dollars? AOC didn’t wait to be a lifer to realize there was money to be made. In 2019, the chief of staff for AOC was known to have funneled nearly $1 Million dollars from campaign funds to two of his private companies. This individual was a former Sanders’ fund raiser. In 2020, it was discovered that AOC ran a fundraiser to support the Green New Deal. All monies went directly into her general campaign fund. That’s quite the Green Deal!

Have there been any ramifications for these actions? No. Have there been any findings from the House Ethics Committee? No. Will AOC learn from the errors of her ways? Why…..that’s why she is here. But dressed in a kryptonite cape, she has no problem pointing her finger at Governor Cuomo. It is the right thing to do for her political future and the right thing to do to deflect the light from her own actions. She is young. She is inexperienced. She has done nothing to earn accolades. But she has learned how to play the game. Don’t ever let her throw a stone.

Please visit my Blog @ http://conservativeviewfromNH.com Follow my journey by entering your email.

Let He Who Has Not Sinned….. is original content from Conservative Daily News – Where Americans go for news, current events and commentary they can trust – Conservative News Website for U.S. News, Political Cartoons and more.