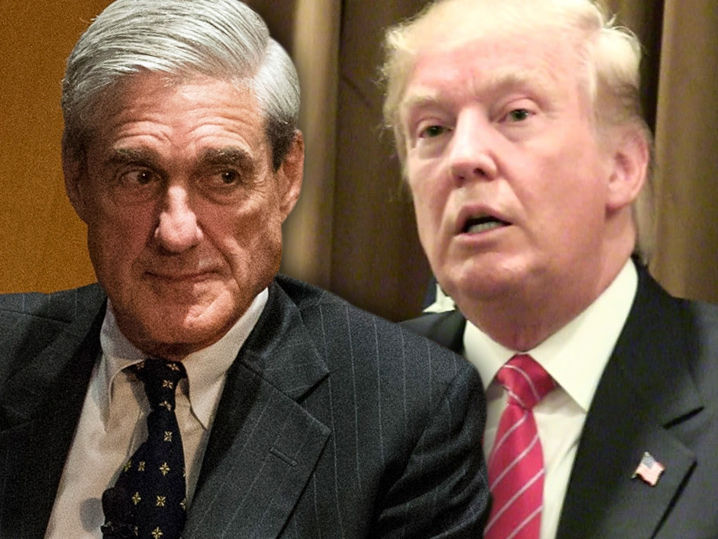 Sen. Lindsey Graham said Sunday he will approve Democrats’ request to invite Robert Mueller to testify before the Senate Judiciary Committee after the former special counsel published an op-ed in The Washington Post criticizing President Donald Trump’s decision to commute the prison sentence for Roger Stone.

“That request will be granted,” he added.

Apparently Mr. Mueller is willing – and also capable – of defending the Mueller investigation through an oped in the Washington Post.

Mueller had not been heard from publicly since he testified on June 24, 2019, about his investigation into whether the Trump campaign colluded with the Russian government in 2016.

In an op-ed published Saturday, Mueller defended the investigation against Trump’s allegations that it was a politically-motivated witch hunt. On Friday, Trump commuted the 40-month prison sentence for Stone, who was convicted on charges that he made false statements to Congress regarding its investigation into possible Trump-Russia collusion.

It is unclear when Democrats last requested to hear from Mueller.

Republicans blasted the former FBI director after his testimony last year, saying he appeared unfamiliar with various aspects of his own investigation. Even some of Mueller’s defenders said that he appeared more confused during his testimony than he had in earlier public appearances.

The White House responded Sunday to Mueller’s op-ed, blasting him for “pontificating in the editorial pages with more spin.”

“Robert Mueller and his corrupt investigation failed to hold anyone in the Obama-Biden Administration accountable for their negligence toward Russian interference or for spying on the Trump Campaign based on a Democrat-funded dossier full of lies, and instead wasted taxpayer dollars trying to undo an election,” said White House Deputy Press Secretary Judd Deere, according to ABC News.

White House Deputy Press Secretary Judd Deere stmt on Mueller op-ed, @lizzkatherine_ reports: “Robert Mueller and his corrupt investigation failed to hold anyone in the Obama-Biden Administration accountable for their negligence toward Russian interference or for spying on..” 1/3

Deere was referring to a dossier from former British spy Christopher Steele that the FBI relied on to obtain warrants to surveil former Trump aide Carter Page.

Mueller’s probe largely debunked Steele’s core allegation of a conspiracy between Trump aides and Kremlin operatives to influence the 2016 election.