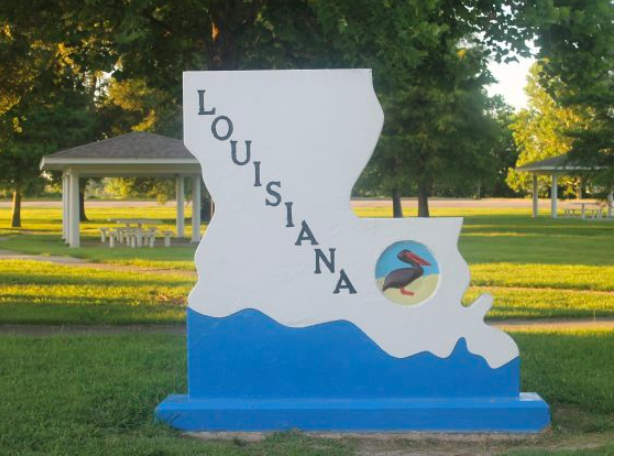 The Louisiana state Senate passed a mind-blowing FIVE bills just this week to protect babies in the womb from abortion, including one regarding informing mothers of the abortion pill reversal drug.

[Other bills] include state House Bill 218, which allows safe haven baby boxes to be installed in hospitals to protect newborns from infanticide. The state safe haven law allows mothers to surrender their newborn babies up to 60 days old to authorities without repercussions if they cannot care for their child.

“While the traditional person-to-person Safe Haven relinquishment is preferred, the Baby Box provides women a discreet option instead of abandoning her baby in a manner dangerous for the child,” Louisiana Right to Life explained. “Once the child has been placed in the box, medical care is immediately provided to the child before the baby is placed for adoption …”

State Senators also passed state House Bill 423 to require hospitals to provide data to the state about abortion complications that they treat. According to Louisiana Right to Life, “Since most complications that arise after an abortion are treated by a local hospital instead of an outpatient abortion facility, this legislation is critical to ensure that the state has better data on the rate of complications from abortion.”

Another bill, state House Bill 7, exempts the purchase of diapers and feminine products from state sales tax, thus relieving some of the financial burden on mothers and babies.

According to Americans United for Life, Louisiana is the second most pro-life state in the nation.