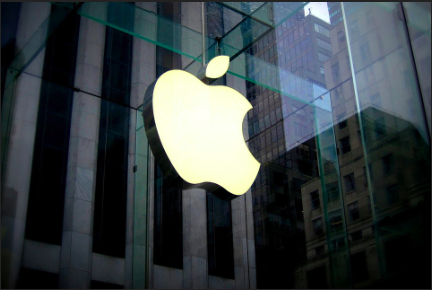 The updates were issued for the operating systems of most Apple devices in response to an investigation by Citizen Lab, a Canadian cybersecurity watchdog and research group, that discovered the mechanism used for infecting a Saudi activist’s iPhone with spyware developed by Israeli technology firm NSO Group. The spyware, known as “Pegasus,” allows for users to infect devices, such as computers, smartphones, and smart accessories, through messaging services without requiring the receiver to click on a link.

“We determined that the mercenary spyware company NSO Group used the vulnerability to remotely exploit and infect the latest Apple devices with the Pegasus spyware,” researchers said in the investigation.

The spyware allows users to remotely access data including messages, emails, calls and photos on Apple devices, according to Citizen Lab. Researchers said the flaw was being exploited in Apple devices since at least February 2021.

The flaw, dubbed FORCEDENTRY by Citizen Lab, allowed a third party to gain access to an Apple device by sending it a “.gif” file in a message. Researchers said they were withholding more technical information about the flaw until a later date.

Citizen Lab said it suspected the flaw was intentionally developed by NSO Group due to the firm’s history of using similar cybersecurity vulnerabilities to install its spyware.

“We believe that the bug is distinctive enough to point back to NSO,” researchers wrote.

NSO Group was the subject of an investigation by the Guardian, The Washington Post, Amnesty International and over a dozen other journalism and human rights groups that alleged the technology company was selling its spyware products to repressive governments. The investigation found the spyware was installed on the phones of several targets of human rights abuses, including those close to murdered Saudi journalist Jamal Khashoggi.

It’s unclear how many devices were exploited through the flaw.

Apple and Citizen Lab did not immediately respond to the Daily Caller News Foundation’s request for additional comment.