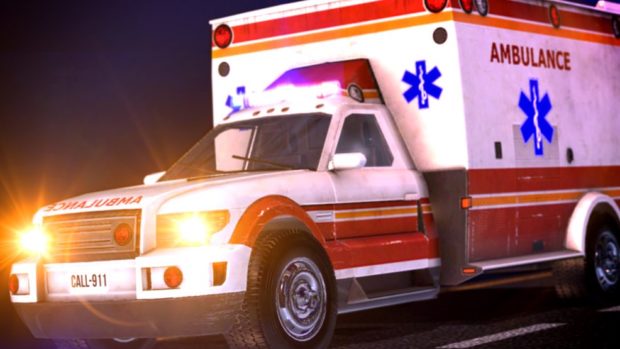 Trisha Paddock, who ran in the Charity Challenge Half Marathon, died at the hospital shortly after crossing the finish line and collapsing Sunday, multiple sources reported.

Paddock, a 46-year-old wife and mother of three, was running in the 2022 Los Angeles Marathon for the Asian American Drug Abuse Program (AADAP), according to an AADAP statement. The organization described her as an “avid supporter of causes that championed inclusivity, diversity, and equity.”

AADAP said Paddock was passionate about charity. “She was known by everyone to be incredibly caring and compassionate and will be remembered for her warmhearted demeanor and community volunteer work,” AADAP said.

A GoFundMe fundraiser to support Paddock’s family, which said Paddock had suffered a major heart attack after completing the race, had raised over $45,000 as of Wednesday afternoon.

“This is a devastating loss, and our deepest sympathies go out to her family and loved ones,” the Los Angeles Marathon organization said in a Facebook post. “We would like to express our gratitude and appreciation to all the first responders, paramedics, and medical personnel who were immediately on the scene.”

“We are in touch with Trisha’s family and are supporting them through this very difficult time. Please keep them in your thoughts and prayers,” the Los Angeles Marathon said in its post.