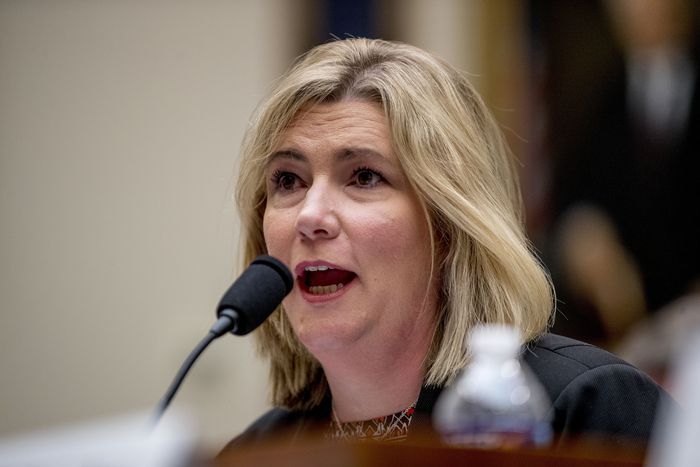 Mayors across the nation have urged lawmakers to show more support for microbusinesses. On Thursday, mayors from both sides of the political aisle participated in an event called Revitalizing America’s Cities, where economic recovery was a key theme.

Several mayors have advocated for the federal government to pitch in to help microbusinesses, which employ 10 people or less. They say they would welcome federal funding to keep small businesses running so long as the community could dictate where the money was allocated.

“For the federal government, the best thing we like to say as mayors is like, look, help us get resources,” Dayton Mayor Nan Whaley (D-Ohio) explained. “Then, let us make local decisions to really move for what’s best for each and every community.”

During the event, Miami-Dade County Mayor Daniella Levine Cava (D) mentioned how crucial federal support has been for disasters. She added small businesses surrounding the affected areas suffer as they are forced to shut down.