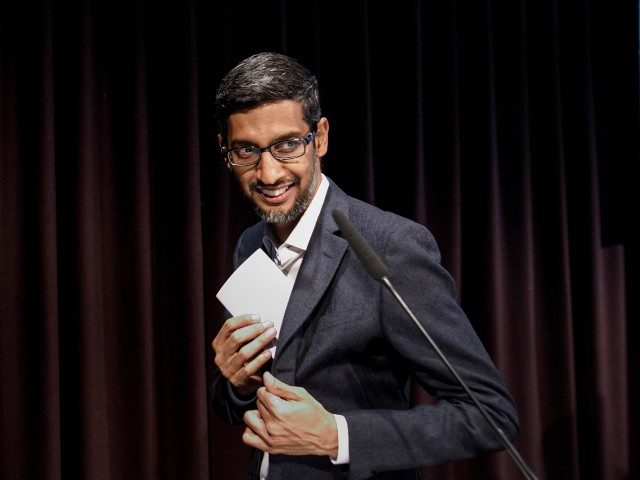 Google is under intense scrutiny this election cycle after a study from North Carolina State University found that Gmail sent roughly 59 percent more Republican campaign emails to users’ spam folders than Democrats during the 2020 election. The Republican National Committee alleges that this imbalance is ongoing, and intentional on Google’s part.

MRC Free Speech America applied the exact same methodology from its Senate study to analyze 36 top House races, where polling shows the House does not hang in the balance.

Google strongly disputed the findings of the study, telling Fox News Digital that “This report is designed to mislead, testing uncommon search terms that people rarely use. Anyone who searches for these candidate names on Google can clearly see that their campaign websites rank at the top of results – in fact, all of these candidates currently rank in the top three and often in the first spot in Google Search results.”