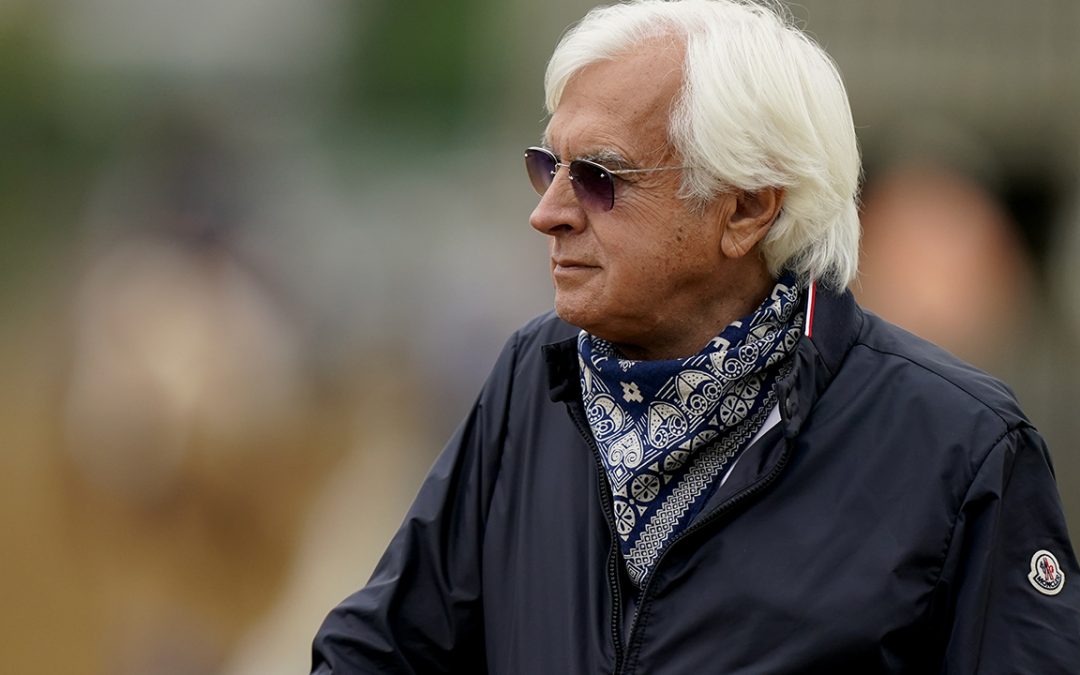 Trainer Bob Baffert picked up his seventh Derby win – the most wins by a trainer in the event.

Baffert said after the race he was “thrilled” to win again. It is the trainer’s second consecutive Derby victory. In last year’s event, his horse Authentic won the race.

“I just can’t believe … It hasn’t sunken in yet,” Baffert said when asked about winning his seventh Derby. “I love the record and all that but you know what it’s one of those things where I’m just so thrilled because when you win you never know if you’re ever gonna be back. It’s so difficult.”

He broke Ben Jones’ record. He had six Kentucky Derby victories between 1938 and 1952.

Mandaloun and Hot Rod Charlie finished in second and third place respectively. Essential Quality, the favorite to the Derby, was neck-and-neck with some of the top horses but ended up finishing in fourth place.

John Velazquez was the jockey to ride Medina Spirit to victory. It was his fourth win at the Kentucky Derby for his career. He also rode Authentic to victory last year.

More than 51,000 were in attendance for the event after the venue had no fans in the 2020 race because of the coronavirus pandemic.

The next big race on the calendar is the Preakness Stakes. That event is set to be held on May 15 at Pimlico Race Course.