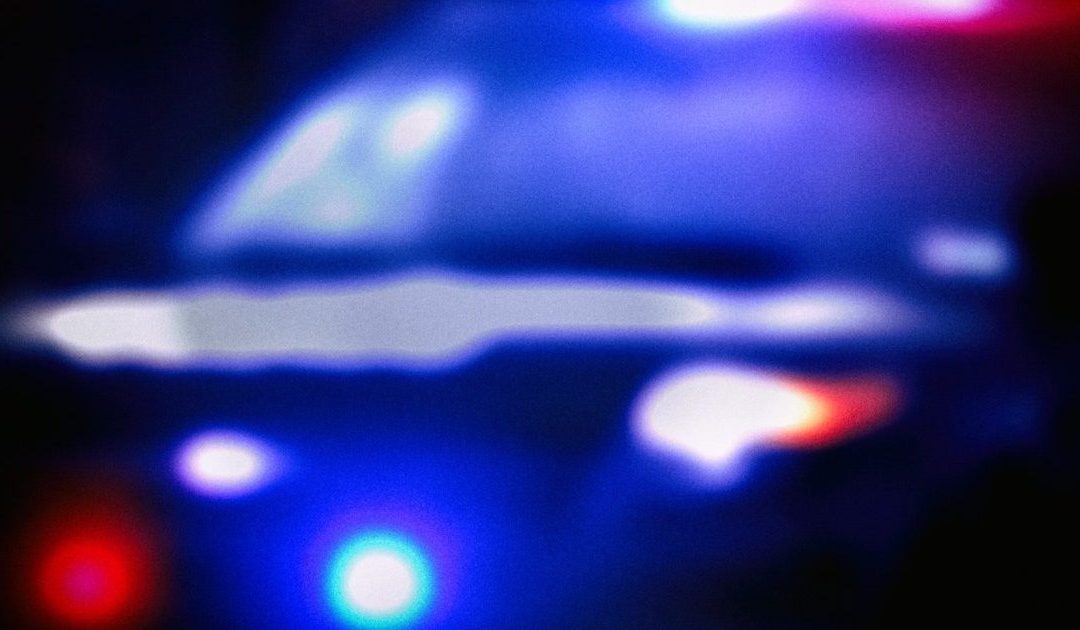 The suspect in connection with a deadly shooting rampage in Tennessee is expected to face multiple felony charges. Ezekiel Kelly, 19, was arrested Wednesday night following an hours-long manhunt. He’s accused of fatally shooting four people and injuring at least three others in Memphis on Wednesday afternoon.

Police say he also live-streamed the shootings on Facebook. A major manhunt ensued and residents were urged to shelter-in-place. Kelly was eventually arrested following a high speed chase, which ended with him crashing a stolen car.

“We extend our sincere condolences to all of the victims who have been affected in this sequence of violent acts,” state Memphis Police Chief C.J. Davis. “I also want to thank the officers and the men of the Memphis Police Department and other law enforcement agencies who assisted in their relentless pursuit and the successful arrest of Ezekiel Kelly.”

19-year-old Ezekiel Kelly is finally in custody after going on a shooting spree while on Facebook Live in Memphis
pic.twitter.com/KlpcN6oNlq

Authorities say Kelly has a criminal record and pleaded guilty to an aggravated assault charge in 2021. He was sentenced to three-years in prison, but was released after only serving 11-months.