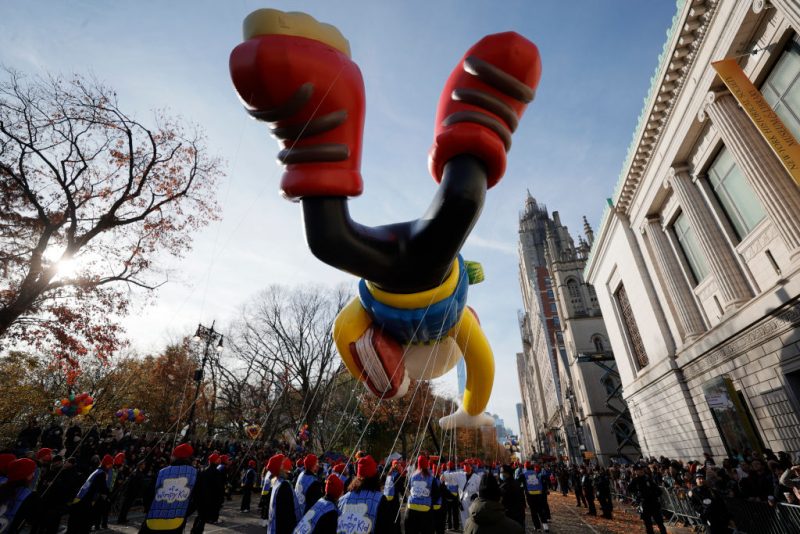 The event will kick-off on Thursday morning. More than three million people are expected to be in attendance .

There will also be plenty of musical performances ranging from marching bands to singers.

Executive producer of the Macy’s Thanksgiving Day Parade, Will Coss, explained the significance of the event during the holidays.

“The Macy’s Thanksgiving Day Parade is a New York staple,” Coss said. “It is something we look forward to every year. It’s a moment to celebrate shoulder-to-shoulder with fellow New Yorkers and other who have come from elsewhere to celebrate with us, it’s an exciting time for us and we’re looking forward to putting on a fantastic show, one of the biggest we’ve had in a long time.”

Parade organizers are advising spectators to arrive three hours early to get the best view.
In addition, the parade will be televised, as well as live streamed across the country.