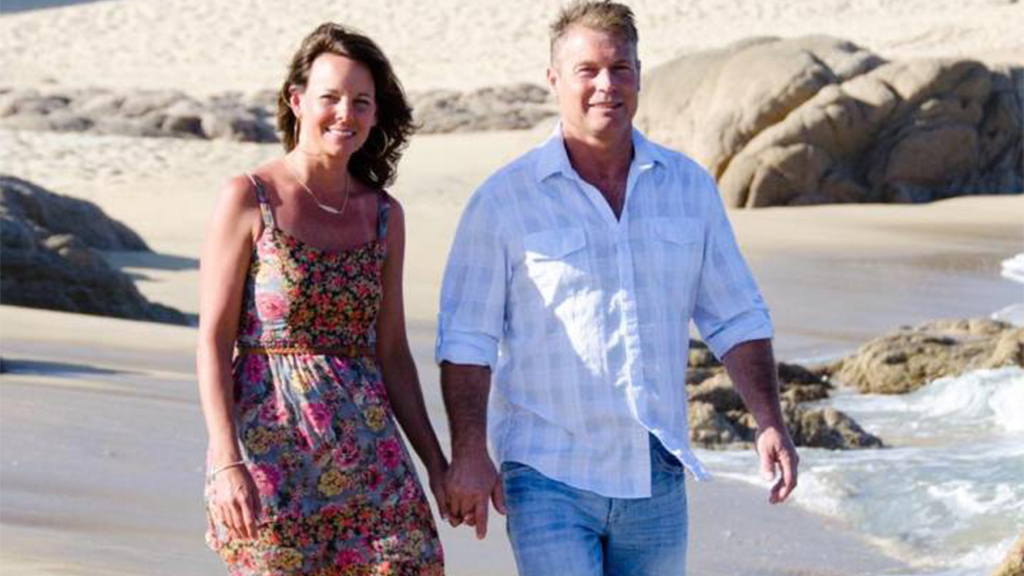 Friends and family of Suzanne Morphew, the Colorado woman who has been missing for nearly a year, held a 50th birthday celebration for her in her Indiana hometown Sunday afternoon.

The event in Alexandria came just ahead of the one-year anniversary of the day she was last seen at her family’s Chaffee County, Colo. home on Mother’s Day, May 10, 2020, when she left for a bike ride.

Suzanne and Barry Morphew walking on a beach.
(Courtesy of Suzanne Morphew’s Family)

Organizers of Sunday’s event unveiled a bench in her honor. It read: “Suzanne (Moorman) Morphew, a beautiful soul is never forgotten, #shinebrightforsuzanne.”

Video shared on Facebook showed a crowd of people who came to pay their respects. At one point the crowd bowed their heads in prayer.

Morphew’s bike was recovered just a half-mile from the home, but investigators, despite following up on hundreds of tips and spending thousands of hours searching, never uncovered her whereabouts.

Last week, a stone statue and memorial plaque appeared near the scene of where her bicycle was found last year, Fox 21 reported.

Fox News has reached out to the event’s organizers as well as members of Morphew’s family seeking comment but did not hear back before publication.

A family member previously said relatives were being asked by authorities not to speak with the media.