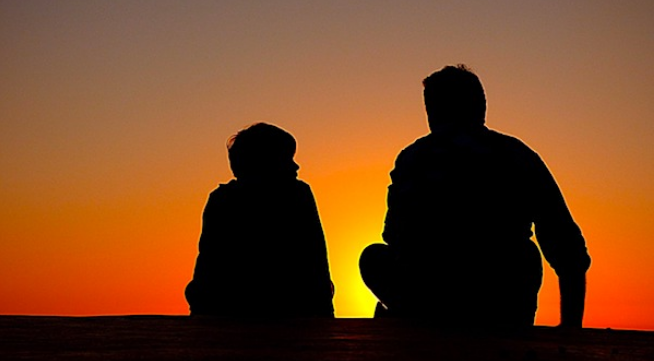 A Christian non-profit in the United Kingdom that offers help to people seeking healing from unwanted same-sex attractions has been targeted with death threats and had their bank accounts shut down.

Fox News reported Core Issues Trust, or CIT, is the target of a “mob rule” campaign by LGBTQ activists, falsely accusing it of “conversion therapy” as the U.K. seeks to ban the practice.

The group’s CEO, Mike Davidson, received a phone message saying: “Kill yourself. You old boomer [redacted]. You’re the biggest piece of [redacted] and I hope you drop dead. I hope you and your family are raped and killed. Do It. Kill yourself. Just do it.”

Davidson rejects the term “conversion therapy,” contending LGBTQ activists wield it as a political term to describe long abandoned and outlawed extreme therapies such as electroshock and “corrective” rape.

“If it is [Core Issues Trust] first, it will be churches next,” said Andrea Williams, CEO of the British non-profit Christian Concern. “This kind of demonization and refusing of services to a Christian ministry is reminiscent of how Jewish businesses were treated under Nazi rule.”

Davidson said a “coordinated campaign has resulted in our ministry coming under immense pressure and key service providers canceling their services, action which we consider to be discriminatory.”

At the end of June, Barclays Bank notified CIT it was closing the group’s accounts. Mailchimp and Paypal did the same, and Facebook and Instagram have censored the group’s posts.

The campaign against CIT has been led by Joayne Ozanne, an Anglican who accuses Davidson of “conversion therapy.”

Davidson insists that is false, pointing out his group treats clients with SAFE-T, a program called Sexual Attraction Fluidity Exploration in Therapy.

It’s for people who want help “moving away from unwanted same-sex attractions.”

“Because the term speaks of talking therapies and counseling as ‘pseudo-science’ in association with these extremes, to be heard defending talking therapy and counseling for unwanted same-sex attractions is then taken to be a defense of the indefensible ‘Conversion Therapy’ label,” Davidson said. “We reject this accusatory term.”

Williams said the government needs to “put a halt to this kind of mob rule and to assert the rights of biblically faithful Christian organizations to be serviced by businesses without facing such intolerant discrimination.”

“The U.K. is now becoming an intensely intolerant country,” he said.