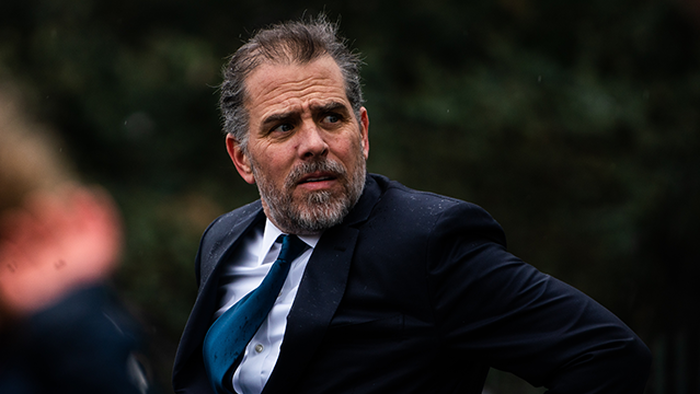 Revealing Twitter’s internal discussions surrounding the censorship of the New York Post‘s Hunter Biden laptop story right before the 2020 US election is “necessary to restore public trust,” according to new owner Elon Musk.

Musk was responding to a tweet by the recently-unbanned @alx, who said: “Raise your hand if you think @ElonMusk
should make public all internal discussions about the decision to censor the @NYPost’s story on Hunter Biden’s laptop before the 2020 Election in the interest of Transparency.”

This is necessary to restore public trust

The Post had its Twitter account locked in October 2020 for reporting on the now-confirmed-to-be-real “laptop from hell,” which contains unprosecuted evidence of foreign influence peddling through then-Vice President Joe Biden – including a meeting between Joe and an executive of Ukrainian gas giant Burisma, in 2015.

The laptop contained caches of emails detailing business dealings with Burisma and state-owned CEFC China Energy Co, from which his firms received $4.8 million in wire transfer payments from its founder, Ye Jianming, according to a Senate report. -Daily Caller

Twitter had restricted any user from sharing links of the Post‘s coverage, both publicly or via direct message – while the social media giant also locked out former White House spox Kayleigh McEnany’s personal account, as well as former President Trump’s campaign account, for sharing the link.

In the ensuing years, the authenticity of the laptop has been confirmed by both the Washington Post and the New York Times, while CBS News authenticated the laptop on Monday.