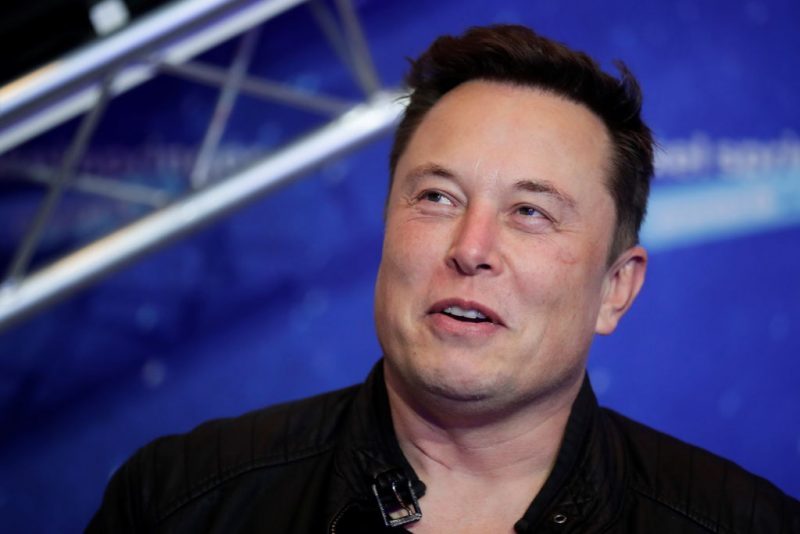 Twitter CEO Elon Musk suggested that he may release details about the social media site’s censorship of the Hunter Biden laptop story.

In a reply to a tweet this week, Musk said that in making public “all internal discussions about the decision to censor the New York Post’s story before the 2020 election,” the trust of the public can be restored.

Many users on the site agreed with Musk’s calls for transparency and integrity.

Some have suggested that he should conduct a poll on the topic. This comes as users consider the polls he has conducted, which help shape Twitter’s direction.

Both Twitter and Facebook have admitted to silencing the story ahead of the election. Several surveys have shown that the story may have influenced the way people voted.