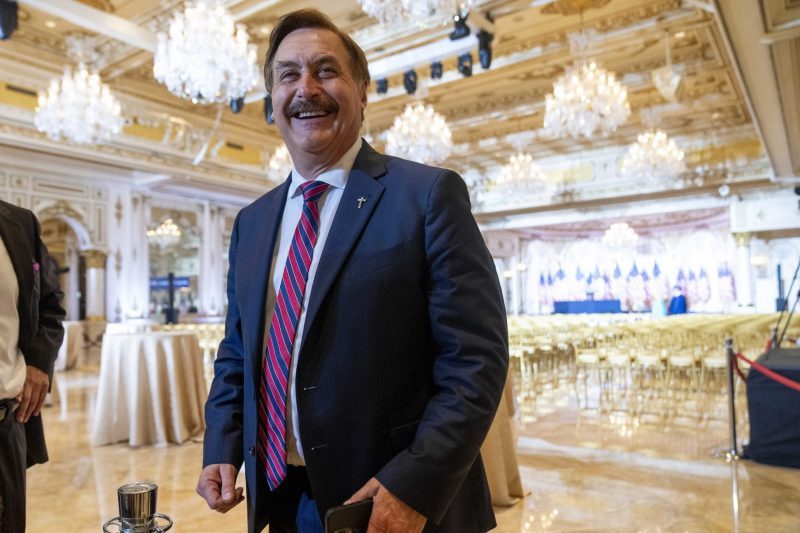 MyPillow CEO Mike Lindell has officially announced that he will be running to head the Republican National Committee. Lindell described the RNC as one of the most significant institutions.

When speaking on Steve Bannon’s War Room on Monday, Lindell said he is 100% in. He also stated that everyone he talked believes that the RNC is in need new leadership.

The MyPillow founder said once he’s elected, he’s going to make changes quickly and that the country will be back on track.

The 61-year-old criticized current Chairwoman Ronna McDaniel’s’ leadership. He accused her of not addressing election integrity. He also finds it annoying that she acknowledged President Biden’s victory in 2020.